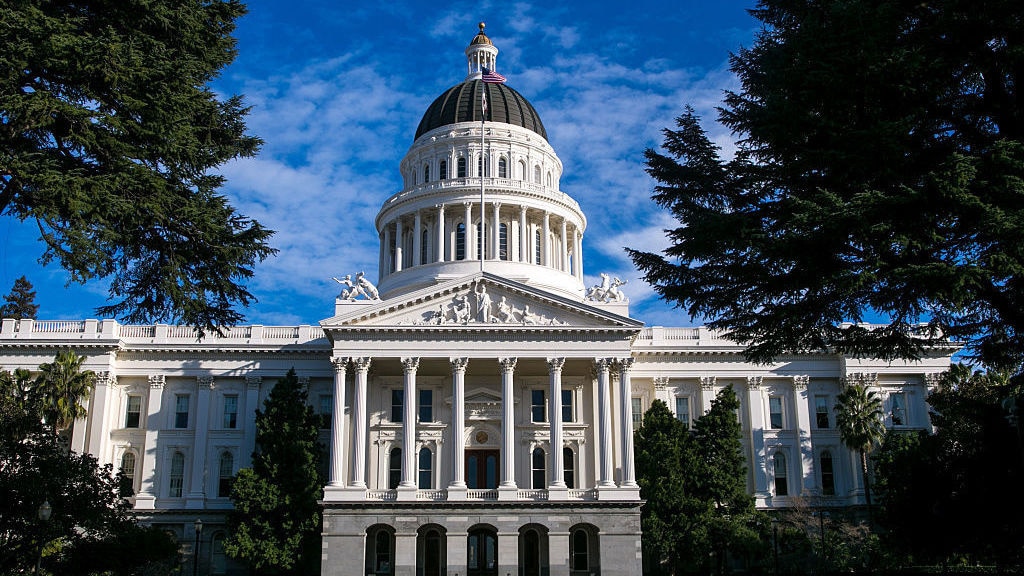 California’s dangerous 2017 Sanctuary State law, Senate Bill (SB) 54, will remain in place. A bill sponsored by Assemblyman Kevin Kiley (R – Rocklin) to repeal it was recently voted down in committee.

You would think that with all the tragedies perpetrated by illegals the Assembly’s Committee on Public Safety would forego party lines and vote with common sense. It’s irksome that the name of the committee should connotate “Public Safety” which is so misnamed. Who’s public safety are they even thinking about?

You would think committee members would vote with common sense.

Wrong. They voted along party lines and since the Assembly is still dominated by Democrats, the final vote was 5-2. You guessed it. 2 Republicans voted against it,

That means the statewide sanctuary policies imposed by SB 54 allows criminal aliens will not be removed, but appears they will remain. If the bill had been repealed, it would have ensured cooperation between state and local law enforcement and federal immigration authorities to remove criminal aliens with the most serious prior records or pending charges.

Per David Jaroslav’s article published in Federation for American Immigration Reform (FAIR) dated April 19, 2022; “After the March 5 murder-suicide by an illegal alien of his three daughters in a Sacramento church, Kiley highlighted his bill in the media hoping the tragedy might have spurred bipartisan consensus to end what he calls ‘the Sanctuary State nightmare.’  Kiley noted that only ‘a few days before the murders the gunman had been arrested on charges of resisting arrest, assaulting a police officer, and driving under the influence … ICE asked to be notified about his release from jail, but this never occurred due to prohibitions under California’s Sanctuary State law’.”

Here’s the list of Democratic Committee Member that voted to keep Sanctuary State in place;

There is one other way to repeal SB 54 and that is through the initiative process similar to all the tax repeals taking place in Crescent City/Del Norte County: 1% County Sales Tax, 1% City Sales Tax and the Fire District Tax.

Fortunately in the City of Crescent City, only 49 signatures on the petitions need to be verified. Those are due to be turned in on Wednesday, April 27th with about 80 signatures. The reason for getting extra signatures is because you never know if the Elections Official will reject for such things as “signature doesn’t match” or they’re “not registered to vote”; or they “don’t live in the City”, instead having a county address.

The repeal of the 1% County Sales Tax is being re-done. Although enough signatures (416) were verified by County Clerk, Alissia Northrup and will go on the November 2022 ballot, County Counsel Joel Campbell-Blair said the use of “Resolution” does not repeal the sales tax. The proper verbiage was “ORDINANCE.” Make sense? Nope.

When we look at repealing Sanctuary State via the initiative process on the statewide level, they would need about 625,000 signatures on petitions.

Thank goodness for small towns. Expect to see tables set-up outside WalMart soon to collect another 416 signatures on repealing the 1% County sales tax. The deadline to hand in these petitions is June 30, 2022.

As a final thought, the process of putting a bill (or tax) in place when governmental entities seem so deceptive, sneaky and underhanded and let’s face it, not really interested in protecting the citizens that pay the taxes who’s lives are being destroyed and then trying to get that bill (or tax) repealed is quite the process.

More on the process another time.

One thought on “The Sanctuary State Nightmare”