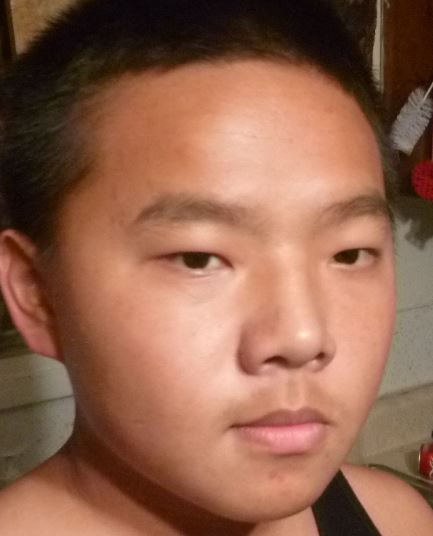 The Del Norte County District Attorney announced that a Del Norte County jury returned a guilty verdict of Rape in Concert and found true a special allegation of kidnapping for the purpose of rape against Wilson Lor (17) of Crescent City this afternoon after a trial that started on Monday.  Given the nature of the charges, Lor was prosecuted as an adult.  He will be sentenced on July 21, 2016, where he will face 34 years to life in state prison.

The charges stem from an incident that occurred in the early morning hours of January 11, 2015 when the female victim in her early twenties was walking on C Street in Crescent City towards her home when she was accosted by two yet unidentified males and forcibly taken into a nearby home where Lor resided.  After unsuccessful attempts by the three males to get her to “party” with them, the victim tried to escape through a bathroom window, which was too small to permit her escape.  The three males then forced her into a bedroom where each of them took turns raping her by force over the course of several hours.

The victim indicated that she bit the third rapist on the neck and scratched his back.  When officers executed a search warrant at the home the following evening, Lor answered the door.  He had a bite mark on his neck and scratch marks on his back.  Nine used condoms were found in the trash at the home.  The California Department of Justice analyzed the condoms and determined that DNA taken from the condoms matched Lor and two other males.  DNA from the victim was present on all nine of the condoms.  The other two males have not been identified but the DOJ has DNA profiles for them if their identity is ever ascertained and reference samples can be obtained from them and compared to the other two profiles.  The District Attorney’s Office is actively investigating the identification and apprehension of the other two males.

“This crime is as horrific and violent as it gets,” said Del Norte District Attorney Dale P. Trigg, who personally handled the prosecution and trial.  “The thought that a woman can be dragged off of one of our city streets and forced into a home where she is then brutally raped by three men over the course of several hours is horrifying,” said Trigg.  “Justice was served today,” added Trigg.