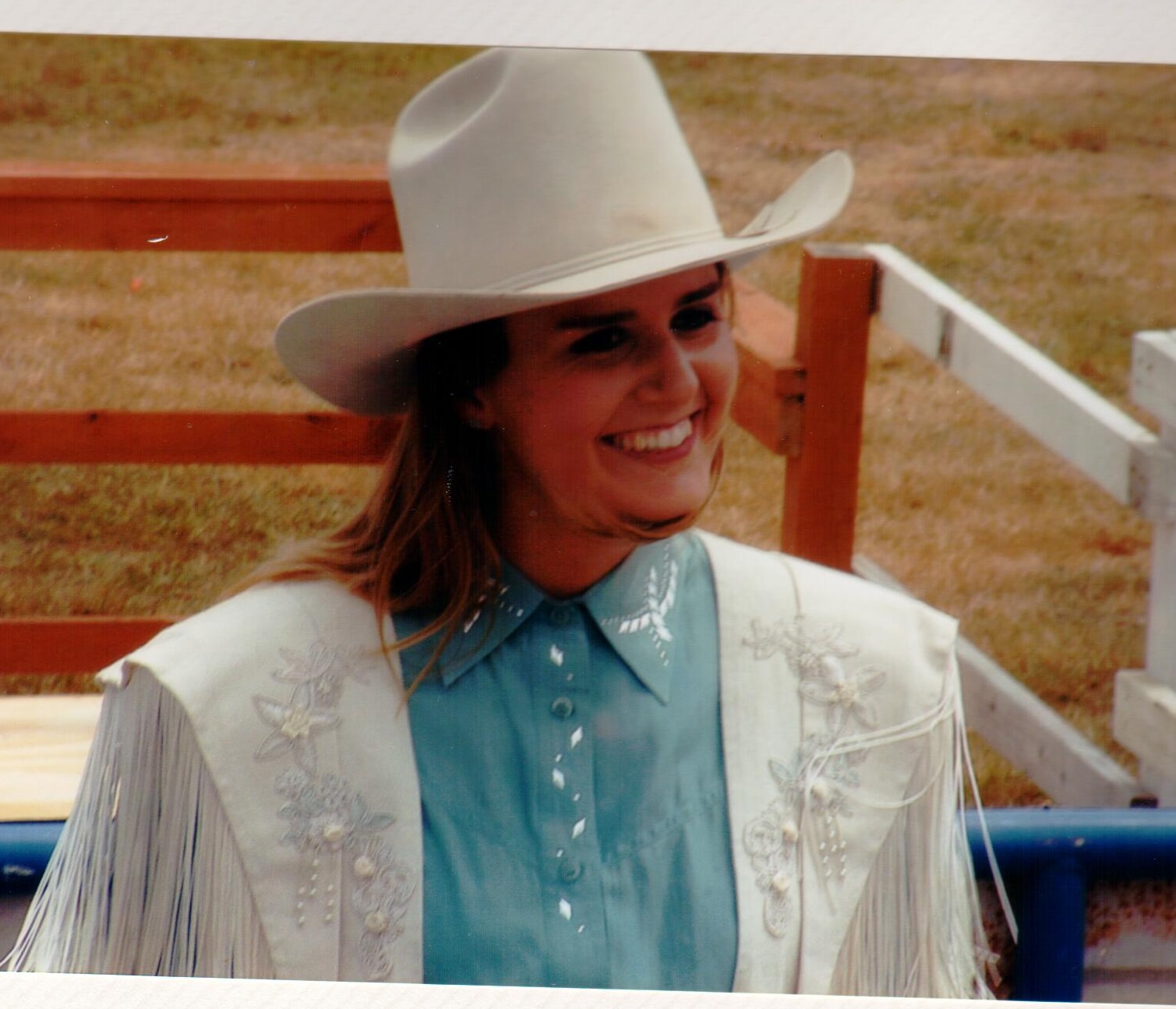 Oftentimes in Crescent City history gets rewritten for one reason or another.  Is this such a case?

Attending the Thursday night, May 28th, Del Norte County 41st District Board Meeting were three Board members of the Crescent City-Del Norte County Taxpayers Association. During public comment I asked the question about rewriting history because the 1st Redwood Coast Rodeo Queen was Ashllie Morgan in 2004.

Present at the Fairgrounds Board meeting were President, Kara Miller, CEO Randy Hatfield, the manager of the Fairgrounds, and board members, Richard Taylor, Robert Cochran, Ernest Silva and Darin Bradbury.

There is a distinction between the 41st District and the newly elected Special District Board  (President, Richard Wier, Vice President, Doug Wakefield, Secretary Robyn Holt, Directors Sabina Renner and Steve Westbrook) which we didn’t know.  The Special District Board was created to work with the 1/4% sales use tax and per Randy Hatfield, CEO of the 41st District, “The Special District Chair is Richard Wier and they are responsible for the 1/4% use tax and effective January 1 of 2016 will be responsible for the operation of the fair and fairgrounds. And will receive all revenues generated from leases and rents on the grounds.  The special district meets the 4th Tuesday of each month and their agenda is posted on the Fairs web site.”

There will be two boards in place. The roll of the 41st DAA will be responsible for long range development and have input on property development. They will review the annual budget. The 41st DAA will have a landlord role because the grounds is still owned by the state
and will run concurently with the 41st District Board.  The Special District Board members are not being paid.”

Will this mean diminished responsibilities for Hatfield? If so, will his remuneration package be altered? Per Hatfield, “The manager is paid by the State of California through the 41st District Agricultural Association.
There are 7 classes of Fairs in the state. One being the smallest and 7 the largest.   The Salary scale for Fair managers are set by the state. Del Norte is a Class 2 fair.  The manager scale is $5843-$7155.  The manager is at the top of the scale. As with all state employees, the manager receives, retirement, medical, dental and vision. He does not receive overtime pay. The house is rented by the manager based on the rate established by the state for a mobile home, its age , and location. The rates include utilities.”

Now how did CEO Hatfield explain forgetting about Ashllie Morgan in 2004?  Hatfield has been CEO for decades.  Maybe it slipped his mind, but I don’t think so.

The Judges in 2004 were John Kubicek and Janeal Cimino. Competing against Ashllie Morgan was Satyn Reiner.

Listing all of the above to point out that most of those businesses are still in business.  Hatfield knew all of them.

Hatfield was the source of information for the Triplicate article written by Jessica Cejnar.  Ms. Cejnar was contacted by Lori Markel, Ashllie’s mother who took in volumes of pictures and proof. Yet there has been no correction or retraction.  Why?

I don’t want to down play the enormous responsibility of putting on fairs and events.  It’s a huge undertaking and Hatfield has worn that hat year in and year out.

Here’s the point I’m trying to make.  Has Hatfield been the mouthpiece for someone else? Who could that be? Or did he merely forget?

To clarify the issue of Rodeo Queen’s, Hatfield states,
“I had to check the story out myself about the queen. I was informed that she was a queen in 2004.   Actually she wasn’t the first rodeo queen in crescent city. But she was the first for the Fair rodeo event. In 1991 the fair use to put on a rodeo days in June. It was a 2 day event, but after several years of trying to make it successful as a stand alone event, we had to discontinue the event because it was too costly.  In 1991 we had a rodeo court where Andrea Whetsell was crowned queen. There were 4 girls that tried out. The other girls that ran were Heather Breashears, Erica Annell, and Lisa Harrell.”