AN OUNCE OF PREVENTION IS WORTH A POUND OF CURE 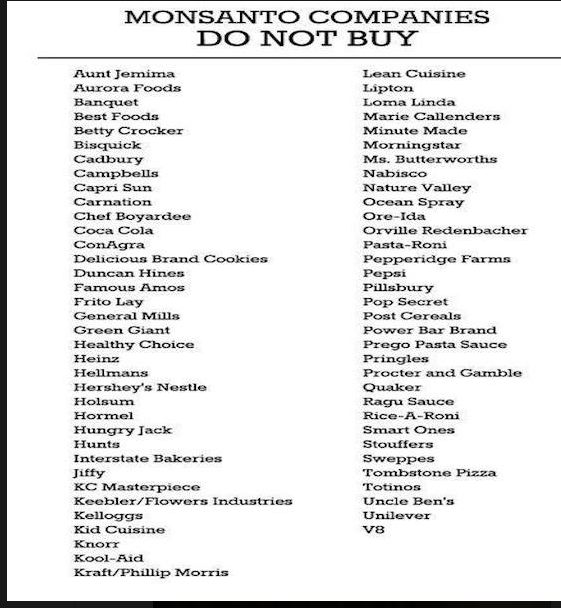 The Precautionary Principle.  It all boils down to this:   if an action or policy has a suspected risk of causing harm to the public or to the environment, in the absence of scientific consensus that the action or policy is harmful, the burden of proof that it is not harmful falls on those taking an action. There is no proof that GMO frankenfoods are safe!

Many of our local citizens are aware of the dangers posed by GMO crops. Paul Madiera from Ocean Air Farms spoke to the Roots & Shoots Gardening Club at the Anna Wolf House bed and breakfast.  His topic GMO vs Non-GMO seeds.  His position: as an organic gardener he was against GMO seeds.  He kept a very balanced approach while members of the group spoke out in no uncertain terms that GMO’s are not what we want for our future.

WHY don’t we want GMOs in our future:

Monsanto and other agri/chemical growers are cornering the market on our food and not in a good way.

*What happens when you can no longer save your seeds from food you’ve grown because you’ll be sued by Monsanto?

* What happens when your grandchildren develop allergies, autism, cancer or other horrible diseases and you have no way to prove that GMO seed/food was the culprit?

*  Testing of lab rats showed cancer after 90 days of ingesting GMO foods.  That’s why all GMO testing was cut to a 90 day window

Whoever owns the food supply controls the world.  Monsanto et al have been very clever in seeing that previous employees are now in government positions of power that can dictate policy through laws and through regulation.

This conglomerate is gobbling up seed companies at an alarming rate. With one fell swoop in 2005, Monsanto grabbed approximately 40% of the US vegetable seed market with its acquisition of Seminis.

Further the European Union’s official independent food watchdog group, the European Food Safety Authority (EFSA), is reporting that the approval process for GM crops failed to identify a poisonous gene discovered in 54 of 86 GM plants. Most alarmingly, this viral gene known as “GENE VI” was discovered in the most widespread GM crops, notably corn and soy, which are heavily used in animal feed for livestock producing meat, milk, and eggs.

Because of that and more, I’m looking at building a chicken coop and raising our own eggs.  Also, any crops I don’t produce for my family (organic or conventional) and with friends will be supplemented by organic produce at stores like Safeway and Wild Rivers Market.  The good news: Wal Mart has been in talks with Ocean Air Farms to supply them with organic produce.

What’s happening around the world:

Europe and other nations around the world are refusing to buy or plant GMO foods, seeds and crops.  Monsanto will halt production of genetically modified corn in all of Europe, (except Spain, Portugal and Czech republic). The agribusiness multinational states they will not  spend any more money on trials, development, marketing, court cases or anything else to get GM corn accepted in Europe. Japan is refusing to import GMO grain. Even American’s refused to eat white GMO corn and Monsanto took it off the market. In Hawaii, farmers are suing Monsanto over GMO papayas.  Monsanto is suing the State of Hawaii over banning GMO crops.

The moratorium put into place in 2012 is still in place today because the supplier of HFSA/fluoride has not provided the city with any of the 3 requirements requested.

Perhaps it’s time to start an initiative to assure that this county will remain GMO free.

Now that GMO’s are bandied about in the public eye since 47% of the California voting public in 2012 wanted all products labeled if they contain GMO’s, it won’t be too much longer that the laws will be created to demand labeling. Some of the nation’s biggest agribusiness producers including Monsanto, PepsiCo, and Coca-Cola spent upward of $46 million fighting the measure. No matter how much Monsanto and their cronies outspend in the next election, there will come a day when the public won’t be fooled any longer.

March 24, 2014 is March against Monsanto Day…around the world.  Be a part of the solution. Do something.