And The Virtue Signaling Continues 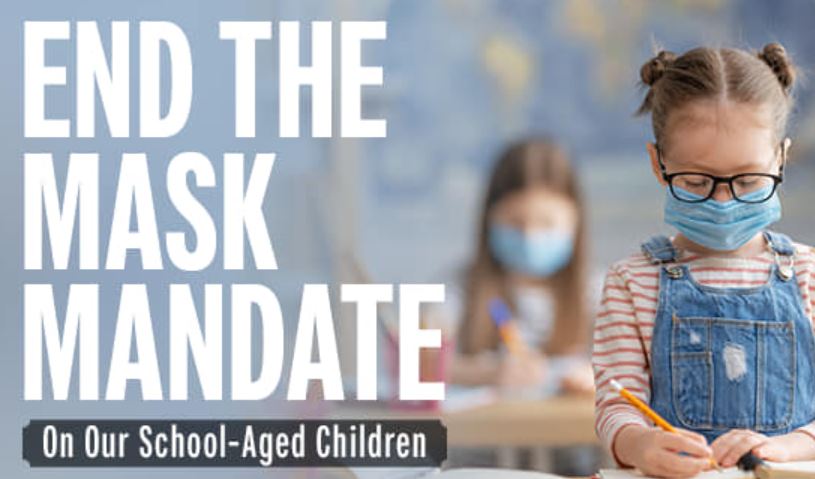 I haven’t spent a lot of time in Crescent City lately, as local
inflation and a higher sales tax have sent me North for the most part to
try and squeeze a few more dollars out of my self imposed budget.  It
was therefore, some what humorous to see the “virtuous” continue to wear
their ridiculous Covid rags in an effort to remain relevant in the
changing world of political science.  I don’t suppose the fact that they
no longer have to look like fashion impaired burglers will have any
effect on their willingness to continue to look silly.

One of our more alert citizens has been badgering our local Covid Lord,
Aaron Stutz, to produce his statistics that show masking has any
beneficial protective or safety benefits what so ever. Stutz’s response
thus far has been silence.  It is not as though he may have tried to
come up with some sort of numbers, there just aren’t any to be found
that haven’t been thoroughly debunked in short order.  Actual science
placed no reliance on masking as a suitable public health measure in a
nonpharmacuetical world long before Covid ever ventured on the scene.
After the world’s experiences with such viruses as the swine flu, Bird
flu, HIV, and a few others, Public Health examined over 200 scholarly
articles on measures that might be taken to prevent the spread of a
truly world changing, pandemic like virus in the general population.
Masking, social distancing, and sanitation were not mentioned. The only
consistently mentioned universal mechanism was total and individual
isolation.

Naturally this came in the form of lockdowns, but as has been quickly
recognized in a modern society this is a “solution” that is impossible
to implement successfully.  Government, public health, and willing
allies in the media;  therefore, elected to implement measures that they
knew going forward WOULD NOT WORK. This was amply displayed by those in
government positions that were responsible for these travesties by their
complete disdain for their own mandates and dictatorial policies.   As
the veil begins to slip, Democrat politicians are running for the exits.
Only those that have invested too much in this clown show continue to
grasp at their power to deceive.

At some point in the not too distant future those that continue the
charade of wearing a mask in public will become the “butt of gleeful
humor”.  Those that continue to pretend virtuousness by wearing face
decorations will become the object of wagging fingers just as they were
fond of doing so during the “Greatest Propaganda Show” in the world as
it winds down on its two year run. Progressive Democrats and like minded
sheep will assuredly be the last “ticket holders” to that show.

In the mean time, those of us that from the start recognized the absurd
lengths that government would go to in order to deceive the public have
remained stead fast in pointing out the deluded measures taken “to
promote public safety”.  Contrary to a well known maxim about
government, “if you want something done right, don’t trust the
government, do it yourself.”   Soon for those that love the idea of
government mandates will notice that they will have become the laughing
stock as those that are the most gullible.  That day cannot come too soon.