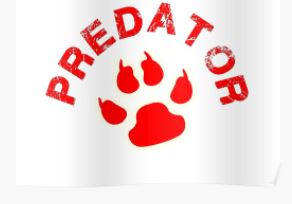 The Lost Coast Outpost reported the CHP has arrested an alleged child sex predator in Barstow.

The suspect who shall remain nameless fled Del Norte County after being interviewed by Crescent City Police Department Officer Pearson.

FIRST, the Good News: An alleged dangerous sex predator with ties to Del Norte County, is in custody.

SECOND, Notice the omission of the suspect’s immigration status. Sadly, liberal press like the Lost Coast Outpost refuse to investigate and report where this suspect came from. Irresponsible reporting.

The United States of America continues to suffer with a porous Southern border.

The Democrats are in control and have continued to ignore securing the border which allows dangerous felons to illegally enter our country.