Autonomous cars – will they be in Del Norte County this decade? 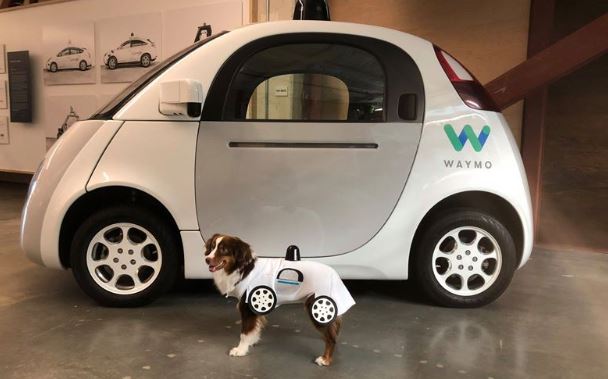 Did you know that 90% of all auto accidents are attributed to human error?  I learned that fact from Supervisor 5th District, Bob Berkowitz this morning as he recounted some of the things he learned at the California State Association of counties (CSAC) conference this past week held in San Diego.

Autonomous or self-driving cars invention was motivated to increase safety and efficiency. The leading engineer of Google’s self-driving car project, Sebastian Thrun, wrote in his blog that the goal of developing self-driving car is to “help prevent traffic accidents, free up people’s time and reduce carbon emissions.”

What would something like that cost?  Projections are between $5,000 – $15,000 added on to the cars price. Is it worth it to reduce the million deaths due to auto accidents a year? If you want to purchase an autonomous car now, what would you expect to pay?  Let’s look at the Tesla Model 3:

Other companies developing and/or testing autonomous cars include Audi, BMW, Ford, Google, General Motors, Tesla, Volkswagen and Volvo. I highlighted Google because I didn’t know they were in the car business.  They’re not. They are in the self driving car project business and call it WAYMO standing for “a new way forward in mobility.”

There are all kinds of legal, moral, ethical and insurance ramifications that come up when contemplating putting autonomous cars on the road. Rather than go into those complexities, let’s ponder this; I do believe that within a decade we will see autonomous vehicles on Del Norte County roads. Here’s a picture of the Tesla Model 3.  There are several clubs on Facebook just for Model 3 car owners.  While the WAYMO looks like a toy, the Tesla Model 3 is not a bad looking vehicle.

* Contact Tesla for current pricing as these figures may not be completely accurate.

4 thoughts on “Autonomous cars – will they be in Del Norte County this decade?”