Board Of Supervisors December 14, 2021 Meeting 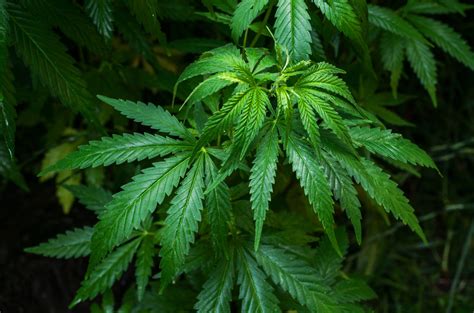 Discussion about the Cannabis Tax. Currently, the County receives about $60,000 from the Cannabis Tax. Supervisor Valery Starkey recognized that was quite high for one business to fork out that kind of money. The rest of the Supervisors seemed to think nothing of it. In fact, Robert Derego who is the proprietor of a Cannabis company in our county asked a simple question. “What is the $60,000 used for that is received from this tax?”

The response was typical, the $60,000 goes into the general fund to spend as they wish.

Robert Derego requested that the money be used for youth programs within our county; however, that fell on deaf ears by Gerry Hemmingsen. So, let’s get this straight; the Del Norte County Supervisors fought and won to raise our sales tax to 8.5 cents per dollar spent which actually comes to 9 cents on the dollar. All that money goes into the general fund as well. and the Cannabis tax which could go a long way for youth programs, forget it.

Time to boot out supervisors with that kind of mindset in June 2022.

Other areas of interest were regarding a Memorandum of Understanding (MOU) with Del Norte County and the Judicial system. The Judicial system is giving up to $400,000 this year for pre-trial assessments.

What does that mean?

A whole lot of reasons to allow people who have committed crimes to be released into the public, for the probation department to monitor… wink, wink.

If you’re wondering why people are booked and released you don’t have to look any further than Lonnie Reyman, Chief Probation Officer. This program has been ongoing since 2018. What’s the point in making an arrest if you’re going to allow these people back on the streets?L

Lastly, the Supervisors gave their reports since the November meeting. Valery Starkey always shines and places the rest of the Supervisors to shame. She is hard working, utilizes her time well, and demonstrates she is worthy of our support in every avenue.

The most disappointing report came from Bob Berkowitz of District 5 who said the following: “Since November I took a vacation to see the Panama Canal and can now scratch that off my bucket list. He then stated he received several calls about the price of groceries and that he is going to see what he can do about it and report out in next meeting.

While Bob Berkowitz of District 5 was vacationing in Panama, Valery Starkey conducted his duties. So I ask you, the Public, Is that the kind of representation District 5 needs? I could do better.

One thought on “Board Of Supervisors December 14, 2021 Meeting”