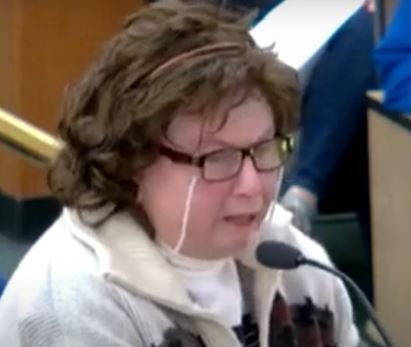 BOS meetings can take hours. Instead of sitting for hours at the bi-monthly Board of Supervisors meeting, you can watch the video of each meeting. They are available on YouTube.com. By the way, there were 14 items on the consent agenda down by four from the January 10 meeting.

Should you wish to make a public comment during the meeting; the public comment period is slated for 10:25 am. Except at Tuesday’s meeting January 24, it started after 11 am. If you’re like me and had an appointment, let’s say, in Brookings, Oregon, then you sit on pins and needles wondering if you’re going to make it: the public comment and your appointment.

In this case, both were accomplished. I went up and spoke first. The topic: Del Norte Ambulance and the vote taken at the previous BOS meeting on January 10 in follow-up to Sam Strait’s article, ” No EOA For Del Norte Ambulance, What Was The BOS Thinking?”

The following three minute video gives you the highlights into the matter. Darrin Short has said he doesn’t read Crescent City Times. Since he doesn’t and he’s the current Chairman of the BOS, we’ll bring Crescent City Times to him in the form of public comments and making the articles available by having them become part of the public record.

Always keep in mind that our elected officials get paid with our tax dollars to speak and rule for us. If you don’t speak up in some form, your silence allows them to operate with only part of the picture.