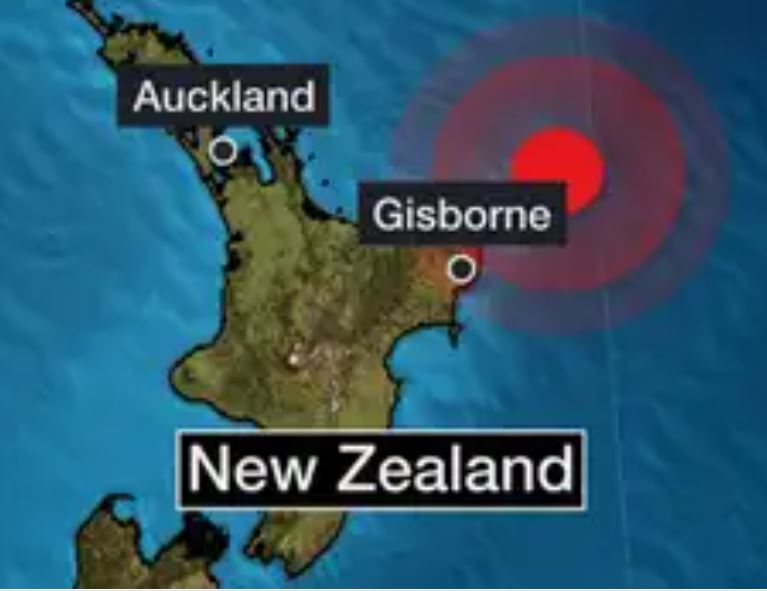 March 4, 2021 – Weather Advisory reports that three large earthquakes have taken place off the Northern part of New Zealand less than an hour ago.

Residents in New Zealand have been warned to head for high ground.

The Pacific Tsunami Warning Center warned that Tsunami’s may be headed towards Hawaii. The earliest time it could arrive would be 4:35 pm Hawaii Standard Time.

The 8.1 quake was the largest of three earthquakes within a six hour period. Eight aftershocks were reported after the first quake.

New Zealand is prone to seismic and volcanic activity because it sits at the edge of two tectonic plates, the Pacific Plate and the Australian Plate.

It is not known at this time if California will be affected.