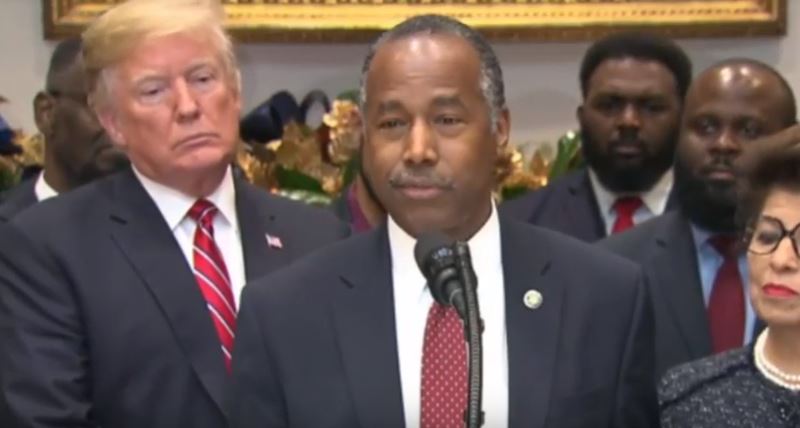 Ben Carson announced the bill that would create more jobs while rewarding those that invest in distressed communities. Ben Carson is Chairman of Housing and Urban Development (HUD) and will chair the new Council that will consist of 13 Federal Agencies.

From the White House: