Can’t Make It Up 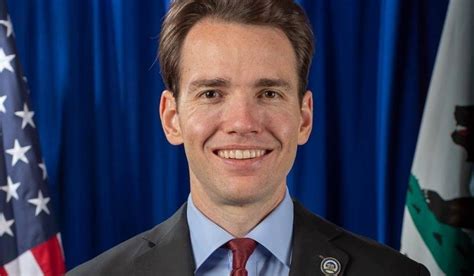 One of the most radical bills in California history is set for a vote tomorrow. AB 1993 forces every business to mandate the COVID vaccine for workers.

But first, about yesterday. The Supermajority finally allowed a hearing on my bill to suspend the gas tax. I knew something was up, as I was only notified two hours in advance; usually you get two weeks’ notice.

Still, I showed up and presented AB 1638. They not only proceeded to vote against it, but used the occasion to turn the bill into a massive tax increase. As James Gallagher put it, “you can’t make this stuff up.”

By hijacking my bill, the Chair of the committee thought she’d come up with a clever way to raise taxes without having to take responsibility. Instead, she suffered one of the most humiliating moments at our Capitol in recent memory.

The proposed tax was so odious the Chair refused to put her name on it, even as she rammed it through. You can watch the reaction from the packed committee room as she fall apart during my questioning.

The net result for the Supermajority was not just egg on their face but a huge self-inflicted wound. They brought more attention to the gas tax issue while appearing cartoonishly out-of-touch and heightening the outrage of countless Californians.

That is the twisted prelude to tomorrow’s vote on AB 1993. Also being heard: a bill to defund police for not enforcing mask mandates. Details on how to participate are here. I believe we can kill these bills, and tomorrow is our first chance.

My apologies for the second email, but I wanted to let you know we have defeated AB 1993, the employer vaccine mandate. The author just announced she will not move it forward.

This is the kind of fight we’ll bring to Washington, D.C.