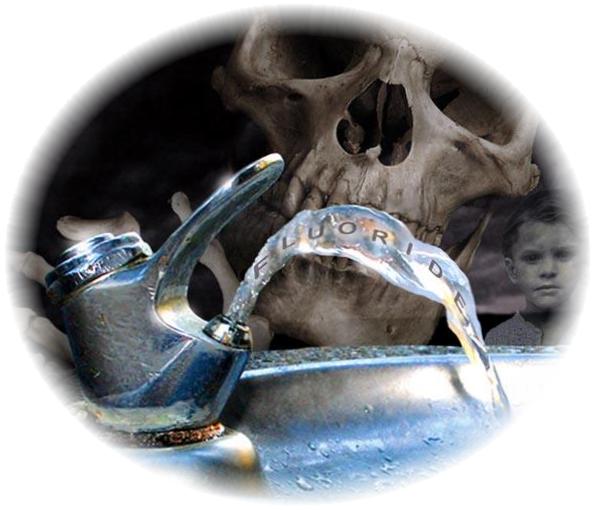 New York – May 19, 2015 –The CDC reports that almost all adults have cavities and significant oral health disparities by race still persist. This After 7 decades of fluoridation reaching record numbers of Americans via the water and food supply, reports the New York State Coalition Opposed to Fluoridation, Inc. (NYSCOF).

Fluoride added to public water supplies attempts to prevent cavities and level out decay between poor and non-poor, in children and adults.  But government statistics reveal it hasn’t.

The May 2015 CDC Data Brief by Dye et al. reports 90% of all adults have cavities and two-thirds of 40 to 64-year-olds lost one or more teeth due to decay. Tooth loss and untreated cavities are drastically higher in African-Americans. The poor are more cavity-prone but Dye failed to provide statistics based on socio-economic-status.

Dye said his figures are conservative since root or smooth surface cavities, more prevalent in the elderly, were excluded. He speculated that disparities persist because of a lack of dental care.

Inappropriately, the American Dental Association is “doubling down” on fluoridation causing government agencies to waste millions of dollars yearly which could be spent treating teeth not water.

Beeber says, “Fluoridation isn’t the solution; it’s the problem. Organized dentistry, with its pockets full of corporate cash, ‘fool’ legislators into believing fluoridation is a panacea for the poor when it’s just another way to avoid legislative mandates for dentists to treat Medicaid and Medicare patients.”

The Surgeon General’s 2000 report identified oral health as a “silent epidemic.” But, nothing changed despite dozens of reports, meetings, hearings, webinars, and conferences, many of which identified fluoride research needs that still haven’t been done. States hired fluoridation consultants, dental directors and conduct fluoridation spokesperson training.

Despite wide implementation of fluoridation, topical fluorides, dental sealants and oral health education, American-Indian and Alaska-Native (AI/AN) preschoolers continue to have extremely high rates of tooth decay, the highest in the nation, according to an Indian Health Services Report  (April 2015), e.g 3/4 of AI/AN five-year-olds have primary teeth cavities (44% untreated).