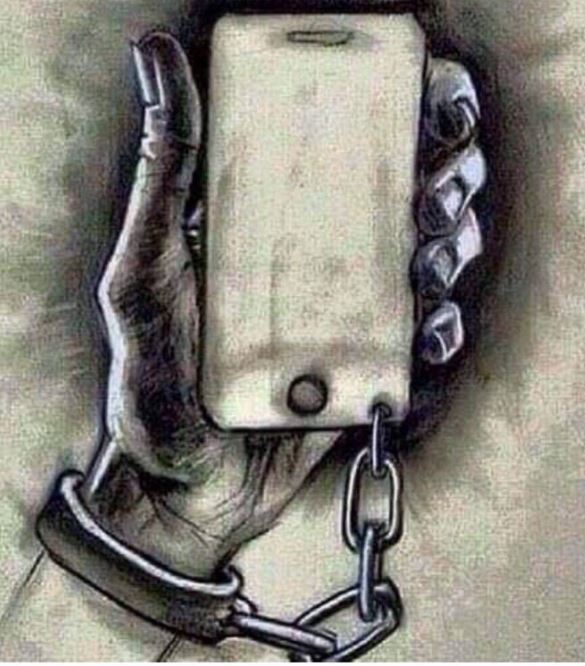 Has American rugged individualism gone the way of Friedrich Hayek’s
prophetic 1944 classic, “Road to Serfdom”?  Are Americans ready to
assume the iron collar and chains of governmental slavery?  I suspect we
shall see.

Major corporations and tech have banded together to form The Common Project.   Sounds fairly innocent, but it is most definitely not.  IBM, Apple, Google and other major big tech firms are getting into the act to develop a smartphone app for individuals to download the details of
their personal Covid tests and vaccines.   It doesn’t end there;
however, as the intent is somewhat more devious.  Individuals will be
able to create a digital credential, aka passport, with the intent to
act as gatekeeper that must be shown when entering concert venues,
stadiums, movie theaters, offices, or even countries.  Travel on a
number of major airlines Cathay Pacific, JetBlue, Lufthansa, Swiss
Airlines, United Airlines, and Virgin Atlantic are all lining up behind
most health systems across the country to create this new hurdle for
many travelers.

While problems remain as to how to deal with those that do not have
access to smartphones, or hand held devices, The Common Project coupled
with the Linux Foundation, a major tech player, is forging ahead to
insure the project’s success.  If this project comes to fruition, the
sky is the limit on how far major Corporations and governments will use
the passport to force compliance with first of all those that do not
wish to be vaccinated, then on to less palatable pursuits .  I am
certain that it will only get worse from there.  Imagine governments
controlling their borders not only with regular passports, but with
additional health passports.  Controlling movement with in their borders
or controlling access to urban centers.  Forcing compliance with health
measures that individuals object to in order to travel freely.  Able to
deny access on a whim.

Of course it will not stop there.  Forms of entertainment, sporting
events, concerts, and many other group gatherings can be prohibited
without this new form of compulsive oppression. Businesses may be
compelled to check your passport before you can enter their doors.
Lodging may be refused without this new form of identification.
Tracking is only a heartbeat away.  The future may be here, but is it
really what Americans are looking to have in their future.  Granted
there are issues to yet be resolved with a Health Passport, but the
intent is there.  Just how many restrictions on personal liberty are
Americans willing to loose before there is push back against what is
clearly the “Road to Serfdom”.