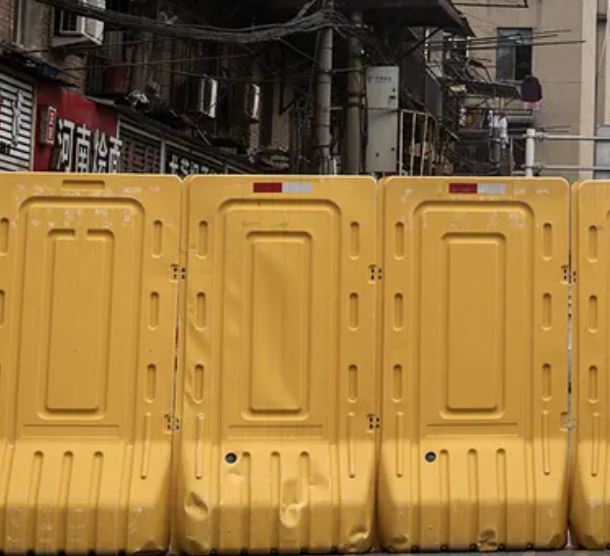 We are all aware of the almost prison like restrictions placed on the
citizens of countries like Australia, New Zealand, and in Singapore none
of which had any effect on eliminating the threat of the Corona Virus.
With few exceptions only a handful of countries in the world continue to
subscribe to the notion that Covid-19 can be totally eradicated by
vaccines, masks, social distancing, or lockdowns.  In the two years
since the emergence of the virus it has become crystal clear that those
efforts are in vain.  No Country, no matter the level of vaccination,
nor the attention to masking, distancing, and isolation has succeeded in
eradicating Covid-19.  Enough already can’t we just move on.

Probably not…..  The Biden Administration’s insistence that everyone
be vaccinated is another clear example of government failure to address
the science.   China’s recent experiences with its “New” surge of
infection is case in point.  We have been told that China’s approach to
eliminating Covid within its borders was the model all nations should
employ.  If you thought Australia’s mandates were an assault on the body
and senses, it was a walk in the park compared to what has happened in
China since the virus first appeared.

Recent reporting out of China has included new reports of lockdowns to
contain yet another surge of Delta infections in eleven of China’s
districts.  Early on, the World Health Organization reported that
China’s strict Covid policies had eliminated Covid within its borders.
Since that report China has experienced several surges that have gone
unreported. Unfortunately the recent surges, one in May of 2021 and
another in July/August were too extensive through out the Country to
avoid reports leaking out of the Country.  China has from the out set
sought to reduce infections to zero with no success.  As an
authoritarian country, China continues to try to defeat the unbeatable.
Maybe Joe Biden and Gavin Newsom should pay a bit more attention to
China woes.

The notion that vaccines becoming universal in the closed confines of
mainland China have proven to be a failed policy. Only in China and
other authoritarian Countries can these policies be continued.  We have
already seen the level of resistance increase over vaccines and other
impractical solutions to halt Covid-19 in its tracks in this Country and
others.  There is a lot we do not know about the long term effects of
the mRNA vaccines being distributed in the United States, and clearly
with China’s example those restrictions in an open society do not work!
Precautions can be taken for the vulnerable, but society in the United
States should open up entirely.  If the Covid vaccines work so be it,
but let it be a choice like all other vaccines.  Covid numbers have
become meaningless in the course of constant manipulation to prove
political points.  Covid-19 numbers, including the Delta variant, are
more likely to be in the region of Influenza numbers rather than the
“world ending spectrum” once the hype from the media and Medical
Establishment subsides.  We may not know the ultimate effects of the
current crop of vaccines for years to come.  We do know that the
vaccines are not entirely risk free nor particularly effective, but they
are available for those that wish to employ them.