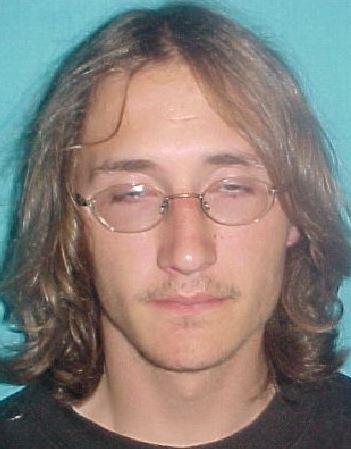 The Del Norte District Attorney’s Office announced today that Christopher Joseph Gregory (31) of Crescent City has been charged for first degree residential burglary with special allegations of a person present and a vulnerable (elderly) victim, elder abuse, assault with force likely to result in great bodily injury, battery on a peace officer and two counts of resisting arrest by force or violence.  The charges stem from what is alleged to have been an unprovoked attack on an elderly man in his home on Sunday, January 8, 2017 after Gregory entered the victim’s home to commit the attack and left him beaten and injured.  It is further alleged that Gregory physically resisted and fought with responding officers from the Del Norte Sheriff’s Office.

Gregory is currently being held in the Del Norte County jail with bail set at $140,000.  He will be back in court for further proceedings on Wednesday, January 11th.