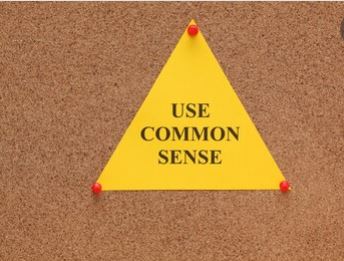 The following information can save your life. We have been seeing the shooting of individuals by police officers as well as the death at the hands of officers. In each and every case just following these common sense rules would have saved their lives.

1. If contacted by a police officer, listen and do exactly as instructed. If you are armed with a weapon or have access to one on or near you tell them, but do not reach for the weapon unless asked to do so.

2. Do not argue or resist the officer in any way. Be polite and do as instructed when asked to do so. Remember even if you feel the actions of the officer are in error or malicious you will have the opportunity to grieve the action or tell it in court, later.

3. If the contact results in an arrest or citation do not resist, accept the action as you will have an opportunity to clear up any issue later in court. Once you physically resist then it will only result in felony charges and as we have seen unnecessary death of injury.

Remember you are in control of the situation and can determine the outcome by your behavior. In all of the incidents from Floyd to Blake those men had determined the outcome of the contact with police by not following instructions and resisting. It is their actions that caused the officers to respond in the way they did and resulted in their injury and death.

I give you this information as it is what I have told my own children and as a police officer for over 30 years. This is not a issue of racism this is just Common Sense no matter what color your skin.