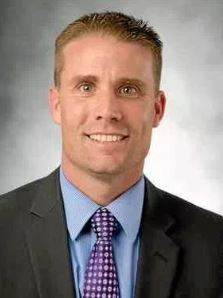 If you’ve been following the posts on Facebook about the 41st District Fairgrounds and the 1/4 cent sales tax Fairgrounds Board, you know that they have not bothered to post their financials or agenda’s or minutes, and in fact, even thwarted the efforts of the 2017-2018 Grand Jury over $921,000 to find out how that money was spent. Special Districts got away with ignoring the public’s pleas for transparency.

That loophole is now gone!

“Millions of Californians have no idea how their hard earned tax dollars are being spent or what their district board is doing, let alone how to ask for help, because their local district doesn’t have a website,” McGuire said in a statement released Monday. “We are grateful to Gov. Brown for signing this important bill that brings needed transparency to hundreds of districts that work on behalf of hard working Californians.”

Although the law doesn’t go into effect until January 2020, here’s what they have to do:

Section 2: 6270.6.  In implementing this chapter, each independent special district shall maintain an Internet Web site in accordance with Section 53087.8.

Further this website information must contain meeting agendas, the district’s budget and expenditures, compensation reports and ways to contact representatives of the district.  They would operate under the Brown Act and have to post agenda’s 72 hours before their public meeting.