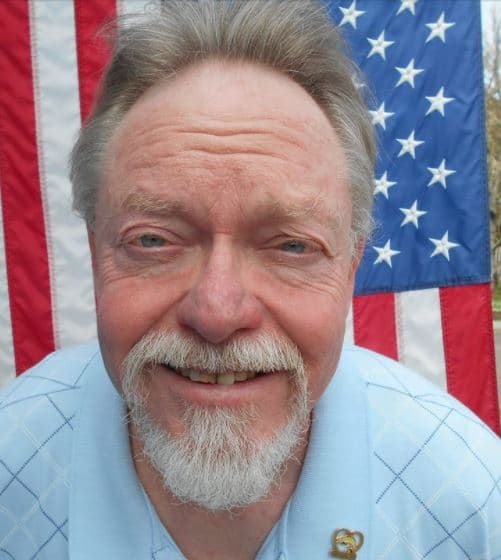 The Board of Supervisors has opened the election for replacement of recently passed-away 5th District Supervisor Bob Berkowitz.

Declaring his candidacy to finish out Berkowitz’ remaining two years, Klamath Chamber of Commerce president Dave Jones has tossed his cap into the June 7th election.

Some of candidate Jones accomplishments include:* Chairman of the County Redistricting Committee.* Klamath Chamber of Commerce for four years.

Jones states Measure R Sales Tax increase has been misrepresented to the Public and he voted NO for the increase of the tax.

” Though generating more- needed Transient Occupancy Tax, the expansion of these vacation rentals has put a real damper on housing. Perhaps it’s time to consider a moratorium and discuss this two-sided issue.

“Jones also believes the Board of Supervisors dedicating 2% of its 10% TOT should be reviewed. ” Those are County revenues and should be devoted for County services.

Dave is a retired Building Inspector running because he believes the South County is not receiving its fair share of revenue. Candidate Jones supports changing some of the County’s zoning ordinances and he intends to use his experience in the building and zoning field to reasonably develop the South County.