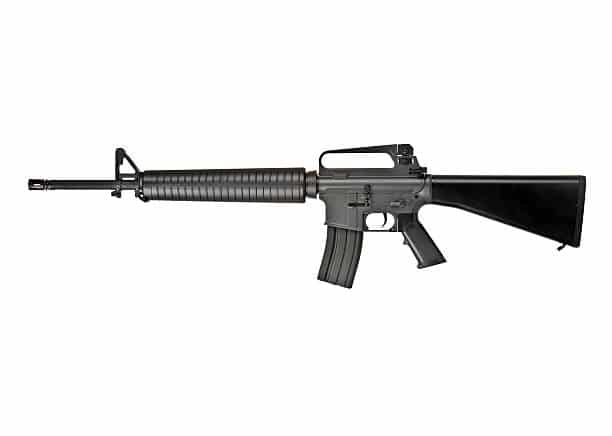 I have not provided an update to the community since Thanksgiving regarding the status of my investigative work on the Del Norte Unified School District(DNUSD) Citizens Oversight Committee from which I serve. This month strikes my 18 month of a 2 year term, which will expire this July. In my 18 months, especially these last 6 months, I have made a concerted effort to expose how illegitimate and nontransparent our COC is. All of this could have gone on the high road by recreating a committee with checks and balances and restored faith and trust with the Taxpayers of Del Norte County. But that has proven almost impossible, because our Chair, Steve Lyon is an ignorant, reprobate who prides himself in not researching or even attempting to understand the gravity of educating himself on the intricacies of Public School Bond Accountability.

Like many we see cowardice to political and socio economic pressures, Chair Lyon, prides himself in genuflecting to DNUSD’S best financial interests, instead of INDEPENDENTLY scrutinizing their spending of $25M of Taxpayer funds. I am the ONLY MEMBER who pursued outside help, from citizens in our community and beyond Del Norte County, seeking counsel from California Association of Bond Oversight Committees (CABOC), to find a way to Right the Wrongs of a very DISFUNCTIONAL and UNEDUCATED committee who has been duped for the last 12 years to Wag the Dog for the District.

Everything in Proposition 39, which authorized 55% voter approval of Bond Measures, in exchange for appointing Independent and Legal COCS across California.  There is just ONE. BIG. LOOPHOLE. IN. PROPOSITION 39.

It has NO TEETH. There is NO course of Action for Fraud, Abuse or Misuse of Funds!

So through my OWN RESEARCH and networking with various people, we found a WAY to make our COC LEGAL AND INDEPENDENT. … HOWEVER, did our Chair Lyon embrace the strategy I proposed, which was Co-Authored by CABOC – proving our COC was running illegally and to put us on the Ethical and Transparent path?!?

OF COURSE NOT! That would disrupt DNUSD’S “Way of doing things for the last 12 years.”

In fact, the rest of my committee Zombishly, replied in stereo… like Hypnotized goons and blank EYES… “Well this how they’ve been doing it all this time, why should we change now?”..

It was like being in the movie, Village of the Damned, everyone is programmed and they have no conscience… Oh I don’t know, because the last 12 years DNUSD have been doling out Cookie Cutter annual reports signed by Rubberstamp Tramps.

Our Chair, Steve Lyon has been verbally abusive, caustic and uses physical aggression in the meeting chamber by standing over Public Citizens at the dias/podium. He tells people to shut up, hurry up and speak… he is a disgrace and needs to be removed!

However, as mentioned, I’m literally the only member who is Awake and has a Moral Compass, so the rest of the committee is OK with his outage and disrespect to me and our Constituents. So myself and some other local civil activists went another route. You think I was gonna let this derelict committee and punk for a Chair get in my way to bring justice and truth to our beleaguered and betrayed Taxpaying community?!?

So that brings us to the present. Over the course of this diatribe of chaos, my peeps and I have been collecting public records, researching and documenting. Linda Sutter, who is grossly misunderstood and underappreciated in this town for her tireless endeavors in restoring Truth and Justice…all the while being demonzed by our corrupt, kronyistic system, she is a maverick in research and paralegal work. If our judicial system or governing boards truly defended our Constitutional rights, as they are sworn to do, they should really be giving her a metal of honor for exposing so much corruption. But they don’t.  They despise her. Oh well, their loss. If it weren’t for her, I would have never gained the access or had the means to know that we could go after our COC, legally, WITHOUT an expensive attorney. Come to know, we can all become our own lawyers and fight for justice, you just have to do the WORK. So this leads our COC, to this week, when all of our hard work culminated in drafting a WRIT of MANDATE. For those of you who are unfamiliar with these legal documents, a WRIT OF MANDATE/MANDAMUS IS :

“Writ of mandamus demands some activity on part of the person or body to whom it is addressed.

The demand is to perform a public or quasi-public duty which the body or person has refused to perform and the performance of which cannot be enforced by any other legal remedy.”

All of the COC members were SERVED earlier this week except for board member, JESSICA CURRY. She was served yesterday morning, Friday February 4th at

11:17 AM.. unlike the rest of the committee members, who were served, and civilly accepted the package, JESS CURRY BRANDISHES A DEADLY WEAPON [A RIFLE ], at Donna Westfall who was attempting to serve her the packet at her front porch. Law enforcement was notified, articles are being written and emails to every leader and law enforcement in the County have been notified demanding action and to have JESS CURRY arrested and removed from the board, IMMEDIATELY. Regional news have also been contacted. The question is… will even this extreme and psychotic display of aggression be addressed?

Will DNUSD take the appropriate action or just bow their necks and carry on with keeping their criminal-minded board member and continue Rubberstamping?

Or will our local Court see just cause in putting an Injunction on DNUSD COC after they review our Writ?

Or will our law enforcement take appropriate action against JESS CURRY, who’s husband is a Correctional Officer at the Prison?

Is there LAW NORTH OF THE KLAMATH? Let’s stay on watch and see if any of our leaders and law enforcement have the Quip to defend our CONSTITUTIONAL RIGHTS AND FREEDOMS AND ENFORCE THE LAW…. OR