Do Pelican Bay Prisoners Have More Rights Than Mr. Nunn? 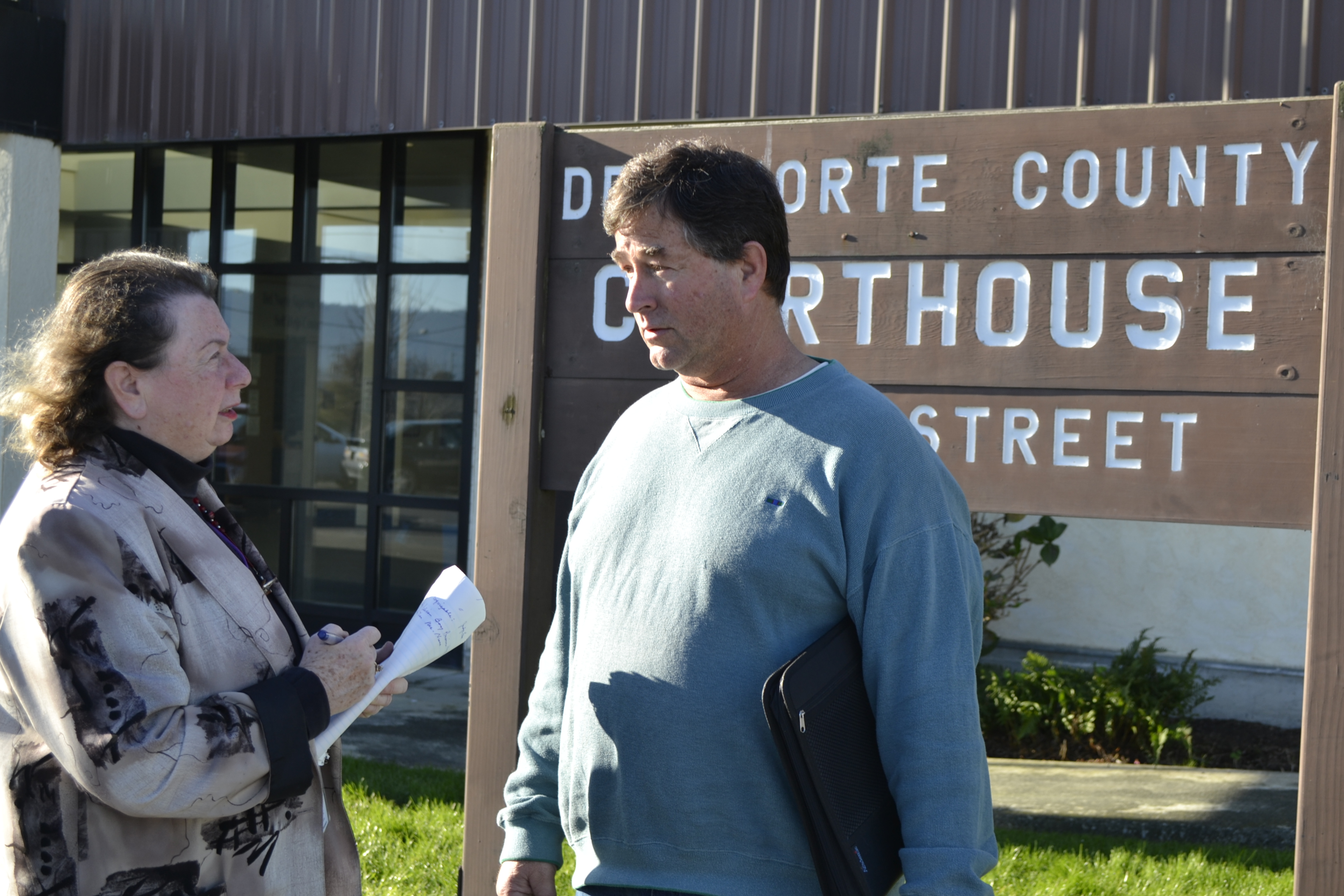 New Judge Darren McElfresh had a variety of issues come up in his courtroom this morning among them was a breach of contract, and a request for a restraining order. But the one case I expected to hear was not on his docket. Judge McElfresh appeared surprised to find that the motion was filed, noticed, but not docketed.

Case CV PT 13-1039.  Nunn v LeBlanc.  On it’s surface it sounds like a simple case concerning real property.  A simple case is one that gets resolved in short order.  This case has been going on for years with a myriad of twists and turns.

“I’ve proved I’m entitled to the property and LeBlanc chose not to contest the matter.  Yet, the court extends a layer of protection to her that has eliminated my constitutional rights. It has taken me years, but I’ve won my cases.  Everything is complete except for the last hearing to  finalize everything,” said Mr. Nunn.

Former Judge Chris Doehle and Judge Follet were disqualified, but not before, per Mr. Nunn, former Judge Doehle’s decision to set precedent in court that allows attorney’s to lie to the court and that they are protected under freedom of speech despite California law that makes it criminal for an attorney to lie to the court.

Having the local judges disqualified put the case before San Francisco Judge Lamb who’s most recent ruling dismissed the case.

Mr. Nunn says, “The basis for dismissal is seriously defective and the only way the court can beat me is  by denying access altogether.”

I asked Mr. Nunn, “Doesn’t the Constitution guarantee you the right to oppose the grounds for dismissal?”

Mr. Nunn replied, “Yes, but it means that in all likelihood it will finish out as a constitutional rights violation rather than the underlying property rights matter. And that means Federal court. I’m being denied my constitutional right to access to the local court. Never has the court offered any legal or logical basis for denying access to the court.  I was expecting to be on the docket today, and this was the hearing that would have also challenged Doehle’s decision setting precedent that attorney’s that lie to the court are protected under the 1st Amendment.”

6 thoughts on “Do Pelican Bay Prisoners Have More Rights Than Mr. Nunn?”