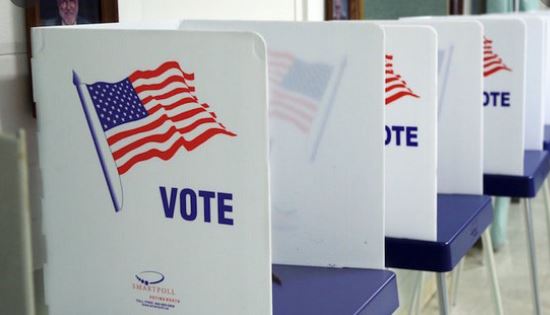 An attorney from Michigan was able to file a lawsuit for a gentleman who only wanted to recheck the school districts ballots in his county. What was discovered through that manual check was that the Dominion Machines counting the ballots were 68% inaccurate. Not only were the counts of the school district inaccurate but forensic evidence demonstrated how President Trump’s counts were thrown off by a landslide as well.

When the Attorney in Michigan found this out he requested a forensic audit which showed thousands of pages of how the Chinese had intervened in the election through their Ip numbers and other tech information. This attorney was shut down by all media sources and Michigan’s Secretary of State threatened to disbar him if he continued to demonstrate what the forensic evidence showed to be fact.

With that said, I think about how our very own county utilized the Dominion machines and were also hooked up to either ethernet or internet service. Measure R the one cent sales tax passed after November 3rd revealed that the ballots were smack dab even. Suddenly, Measure R passed. With that in mind, wouldn’t it behoove the Del Norte Elections department to manually hand count each ballot to assure the public that the one cent sales tax passed?

I am in no way suggesting that our elections Clerk Alissia Northup failed in her duty as I do not honestly believe that at all. But I am worried about the Dominion machines that were utilized. How many ballots were adjudicated ballots? How many were skipped and re-entered?

Just to let the public know, the sales tax in Sacramento is between 7.5% and 7.75% but here where poverty is prevalent the supervisors pushed through 8.5% sales tax for general purposes.. not for the purposes they informed you.