Don’t Kill The Messenger, After All It Is Only An Opinion 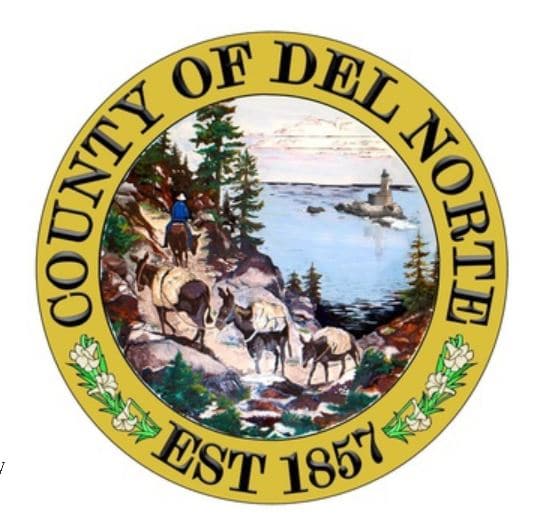 Maybe not all, but most in the County have heard the saga produced by
our formerly appointed Sheriff, Randy Waltz.  There will be some
pronouncements that announce to the heavens that his disposition in the
court of law was a “slap on the wrist”.  There will be those that give
him a “pass” and say his difficulties are politically motivated.  Some
will acknowledge that his problems stem from “poor judgement” and a self
inflicted wound.  In the same category of dismay there will be calls for
the local District Attorney, Katherine Mick’s head over perceived
“favoritism”, or perhaps political motivation regarding Mr. Waltz’s
disposition. Frankly, it is water under the bridge, and it is what it
is.  In the United States there is a process where elected officials can
be replaced in something called an election.  If the local citizenry
find the current office holder unsuitable, it is incumbent upon them to
encourage another qualified candidate to run for that position.  Enough
said.

Mr. Waltz has been adjudicated and fined $1,000, something he has agreed
to pay promptly.  Had he exercised that kind of judgement months ago, he
would not be in his current situation, which by the way, is far more
damaging to him than the simple cost of the fine.  Some may question the
lack of a jail term, but reality must intrude and make it clear that his
crime was of procedural deceit, hardly in the realm of a violent crime
or murder.  Folks complain of lack of funding to address that kind of
crime and the inability of the local DA to be “serious” about such
crime.  The revolving door syndrome most often referred to.  Let common
sense prevail if possible and hopefully our judicial process with
regards to crime has a strong element of public safety in it.

All that being said, the voters in California and their elected
representatives in Sacramento have much to shoulder when it comes to how
crime is addressed in this State.  No excuses are relevant when
apprehension and prosecuting crime becomes more arduous than the
commission of the crime itself.  California is dominated by the Democrat
voting block and has been for some time.  Much of the current issues to
be dealt with by local law enforcement and prosecution can directly be
linked to that voting block.  No blame intended, but is that voting
block happy with the results that have been visited upon us?

As has been starkly revealed in nearly every responsible candidate forum
the issues of crime and homelessness rise to the top of the list.  Blame
is then cast on local law enforcement and a perceived “soft on crime”
behavior out of the local DA’s office.  Divisiveness and finger pointing
become the party of choice and moral in both organizations deteriorate.
Money and size of pay check to “put up” with their perceived abuse
become reasons for “high turn over” in both departments, something that
money will not fix when the root causes are not addressed.

In a perfect world, everyone would be paid what they “thought” they
deserve.  We do not live in a perfect world and efforts by the County to
address “pay issues” through additional taxes hurt any movement forward
to address the core issues infecting both operations.  If Ms. Micks or
incoming Sheriff, Garret Scott are not up to the task of reforming their
respective departments, things will not change no matter who is the
ultimate winner in the three Supervisor races to be determined in
November, nor will the loss or retention of Measure “R” funding be a
determining factor as well.

What ever happens with former Sheriff Waltz or the decision to be
“soft” on his disposition has little to do with the ongoing issue found
at both the District Attorney’s Office and the Sheriff’s Department.
Likely local folks would be in less of a position to complain if they
took the measure of what it means to operate in either department.  I am
not saying categorically that there is no malfeasance in either department,
it would be naive to suggest such a scenario.  Such as it is, department
heads, the Sheriff and the DA, need to focus on what is wrong in their
respective departments and stop wailing about their inability to retain
employees.   Rising payrolls in government services is not a successful
strategy to correct the problems internally within your departments.
Corrective action is imperative, prior to outside forces taking a hand
in your decision making and control over your departments.  Pay raises
are but band aids to more deeply rooted and complex problems in your
agencies.

2 thoughts on “Don’t Kill The Messenger, After All It Is Only An Opinion”