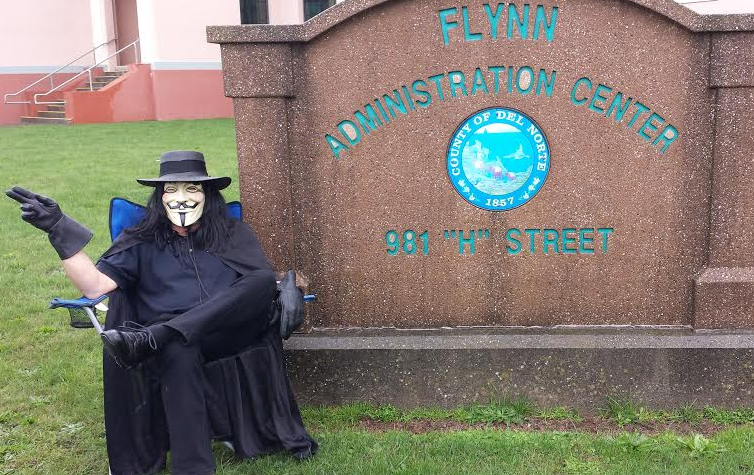 While many like to think the strongest force in the universe is love, physics tells us it’s entropy, “lack of order or predictability; gradual decline into disorder”.

In a world of good intentions, more fruit often comes from unintended consequences. There is an emerging awareness and recognition of disruptive forces as a source of good and innovation.

In today’s political climate around the world, many systems are failing.  The movement of Anonymous, Wiki-leaks, Julian Assange and Edward Snowden are only symptoms of a much larger mechanism.

On the surface, they all may seem harmful and destructive and unrelated. Below the surface there is a rising consciousness  that change is inevitable and healthy.

The systems that control our lives are just as dark as the Dark Web.  90% of what you see on the internet is hidden to the typical user. What’s sometimes called the “Dark Web”, or more technically, Tor‘s hidden services. Illegal Information, Private Communications, or Drug Trafficking sites.

The group called Anonymous seeks to uncover or shed light on the Dark Web because it is used by governments to hide their actions.  Anonymous is trying to be a disruptive force by exposing the Dark Web.

Looking back to the 1600’s. After Queen Elizabeth I died in 1603, English Catholics who had been persecuted under her rule had hoped that her successor, James I, would be more tolerant of their religion. James I had, after all, had a Catholic mother. Unfortunately, James did not turn out to be more tolerant than Elizabeth and a number of young men, 13 to be exact, decided that violent action was the answer.

To carry out their plan, the conspirators got hold of 36 barrels of gunpowder – and stored them in a cellar, just under the House of Lords. The date was set, November 5, 1605.  But some became leery and worried that innocent people would be killed. The King received an anonymous letter and in a sting-type operation, Guy Fawkes, who was in the cellar of the parliament with the 36 barrels of gunpowder when the authorities stormed it in the early hours of November 5th, was caught, tortured and executed.

It was called the failed Gunpowder Plot.

Every year on November 5th in England, there are bonfires (some in favor of the safety of the king and some making a point about a tyrannical government). The MASK is a stylized version of Guy Fawkes and has been made famous by the Group Anonymous after the movie, V for Vendetta,  made in 2005.

I’m here representing the reality of what happened in 1605 is still happening all around us. Quoting from the movie V for Vendetta, “Cruelty and injustice, intolerance and oppression. And where once you had the freedom to object, think, and speak as you saw fit, you now have censors and systems of surveillance coercing your conformity and soliciting your submission.”

2. Don’t you believe in the ideals of the Declaration of Independence and the Constitution?

Of course I do. But they’ve been perverted.

3. Do you think your single voice will matter?

E pluribus unum – which means out of many, one. Today, millions across the world are marching wearing Guy Fawkes masks.