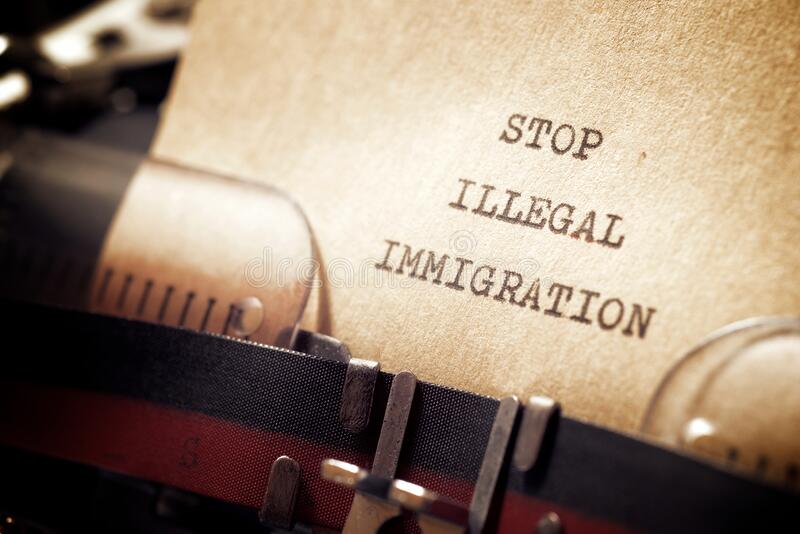 “The Biden administration once again set records at the border for malfeasance,” said Dan Stein, president of the Federation for American Immigration Reform (FAIR). “Encounters of illegal migrants at our borders last month were the greatest for any June on record. The 207,416 migrants apprehended by U.S. Customs and Border Protection (CBP) in June also mean that encounters for FY 2022 have already exceeded last year’s totals, with three months remaining in the fiscal year.

“Yet, in spite of the human toll, the impact on communities all across the country, threats to national security and public health, and the surge of lethal narcotics flowing into the country, the Biden administration steadfastly refuses to secure our borders. Contrary to the First Lady’s protestations, the ongoing disaster at our southern border is not a result of unanticipated circumstance, but rather a direct and predictable result of policies that President Biden and Secretary Mayorkas are deliberately inflicting on the American people,” Stein charged.

Founded in 1979, FAIR is the country’s largest immigration reform group. With over 2 million members and supporters nationwide, FAIR fights for immigration policies that serve national interests, not special interests. FAIR believes that immigration reform must enhance national security, improve the economy, protect jobs, preserve our environment, and establish a rule of law that is recognized and enforced.