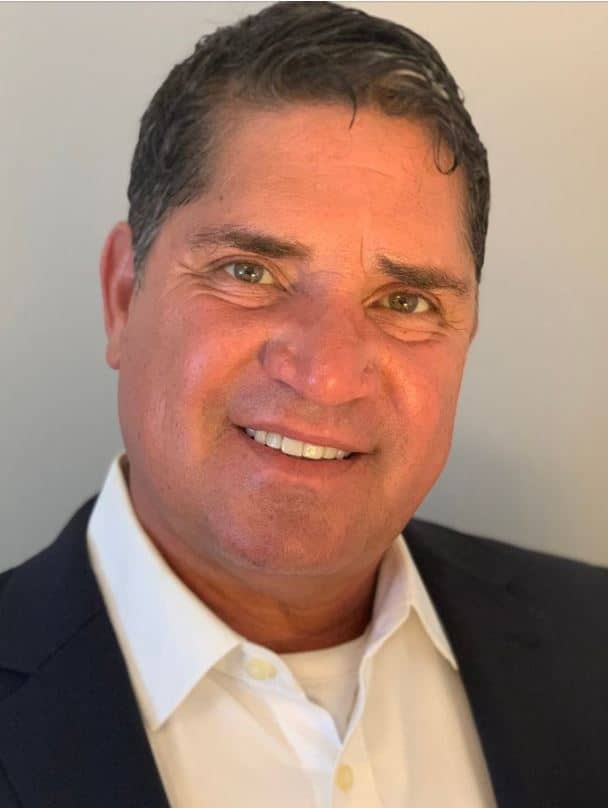 Candidate Magarino has an interesting past: Born in Cuba, Magarino’s family saw “the writing on the wall” and the family made the “sacrifice for the children,” and fled from Castro’s Communist Cuba decades back. Magarino has lived in Del Norte County since1996. Magarino operates a Courier business across the North State.

Having served as the District 3 County Planning Commission and his service on The Grand Jury, he feels he has experience and knowledge to help bring Del Norte County out of its stagnant status.

* He vigorously supports Term limits and was disappointed the Board exempted individual Supervisors from the three term limit. Magarino identifies the current incumbent as self-serving in exempting himself from the voter mandate for term limits.

* Candidate Magarino identifies the FOUR prongs of those who identify as homeless;

1) those who’ve fallen through cracks of life (extremely small %)

Magarino is not Politically Correct. He believes more law enforcement is necessary to address the criminal element of those who purport to be homeless.

* Housing: Magarino states the lack of housing prevents Certificated Staff and Classified Staff to fill vacancies from relocating to Del Norte County. He also states Sutter Coast Hospital is challenged to fill medical vacancies due to lack of housing. Asked why this housing shortage exists, he attributes this to an explosion of short-term vacation rentals AND he candidly identifies himself as an owner of a VRBO.” It’s time to have a discussion about a moratorium on VRBO housing.

* Magarino voted NO on Measure R and unless he observes where the tax revenue is going, he would support a repeal of the sales tax.

Candidate Frank Magarino promises to be accessible and to be a good listener…” I will always follow good, Common Sense, ” states Magarino.

One thought on “Frank Magarino Running for Supervisor for District 3”