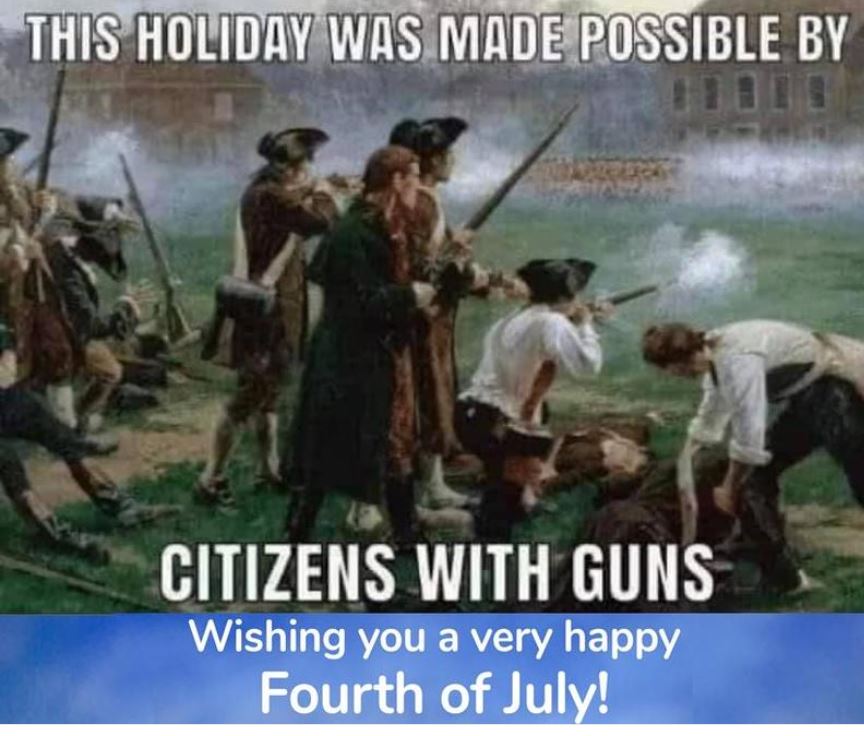 On June 16, Texas became the fifth state this year to pass GOA-supported legislation protecting the right of citizens to bear arms without government permission.

The Lone Star State followed Iowa, Montana, Tennessee and Utah which passed their laws earlier this year. This marks the single greatest year for permitless carry. More than 40% of the states have now joined the Constitutional Carry Club.

Pictured above is GOA Texas Director Rachel Malone (left) and Deputy Director Felisha Bull (right), who joined Texas Governor Greg Abbott as he signed Constitutional Carry at the Alamo. GOA spearheaded the work on this bill and led the grassroots-oriented efforts that resulted in its successful passage.

Malone stated, “It was a miracle that we got this bill passed. There were several times this bill should have died because there were key legislators working against us and telling us that we didn’t have the votes. This was truly a miraculous effort.”

And here’s one more bit of good news: There are now more Constitutional Carry states (21) than there are Red Flag states (19).

Other articles published by GOA:

“SCOTUS Unanimously Smacks Down Biden on Gun Confiscation“, and