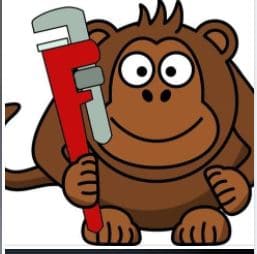 To provide clarity for this process, here’s what will take place:

Masten will take her Oath expeditiously and be seated on the Board. She will serve until January 3, 2023 when the the candidate with 50% +1 of the vote cast will take Office and be sworn in to finish out the two years remaining on the Berkowitz term.

It is highly unlikely with five candidates running in June, any one will generate 50% plus one vote to win. More than likely, there will be a November run-off for the top two vote getters. Masten may not survive that cutoff.

The question begs to be asked. Why would Gov. Newsom legally intrude on an election process by using the bully pulpit of his Office to elevate one particular candidate? The Yurok Tribe has quite obviously approached the Govenor with this POLITICAL request. There will be a payback for the Newsom Appointment. It would make perfect sense to throw in the monkey wrench in an obvious attempt to foul up the works for a fair election process.

Newsom is not exactly warmly embraced by Del Norte voters. In 2018, running for Governor, he was soundly defeated 59-41%. It worsens!

Though successfully repelling a Recall, Newsom, last year, lost Del Norte County by a 3-2 margin. His only visit to the County included one stop in Klamath for Tribal meeting with the Yurok: No visit to Last Chance Grade, no visit to the exquisite Trees of Mystery, no visit to The Smith River, one of the cleanest rivers in North America. NOTHING!

The Governor’s appointment of Susan Masten will backfire and be short-lived, a political, a foot-in- your-mouth mistake.

We ALL need to play by the rules. No tipping the scales Newsom/Masten. The voters matter.