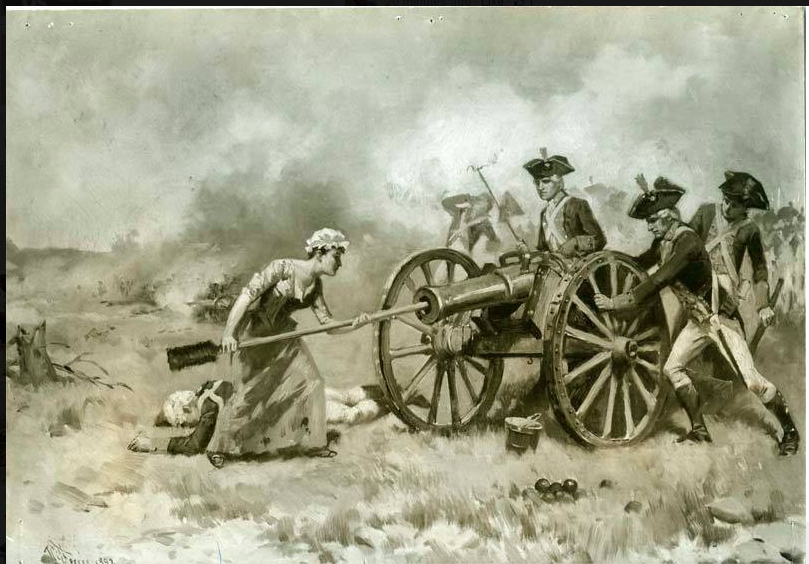 CREDIT TO US ARMY

239 years ago, our forefathers established the Continental Army.  Established on June 14, 1775.

How about women in the army?

Women have served in the United States Army since 1775. They nursed the ill and wounded, laundered and mended clothing, and cooked for the troops in camp on campaign; services that did not exist among the uniformed personnel within the Army until the 20th Century. Women are an invaluable and essential part of the Army. Currently, women serve in 95 percent of all Army occupations and make up about 15.7 percent of the Active Army. Women continue to have a crucial role in current operations and their sacrifices in this noble effort underscore their dedication and willingness to share great sacrifices.

In the January 2013 memorandum rescinding the 1994 Direct Ground Combat Definition and Assignment Rule, the Secretary of the Defense and Chairman of the Joint Chiefs of Staff directed the services and U.S. Army and U.S. Special Operations Command to work together in a deliberate, measured and responsible way to assign women to closed positions.

“Given the joint nature of special operations, USSOCOM will synchronize our efforts with each service while observing the joint chiefs’ guiding principles to preserve unit readiness, cohesion and morale,” said Maj. Gen. Christopher Haas, director for Force Management and Development at U.S. Army and U.S. Special Operations Command.

Once the congressional notification process is complete, changes will be implemented through a deliberate and incremental process. Female officers and non-commissioned officers will be assigned to each unit previously closed to women, followed by female enlisted Soldiers.