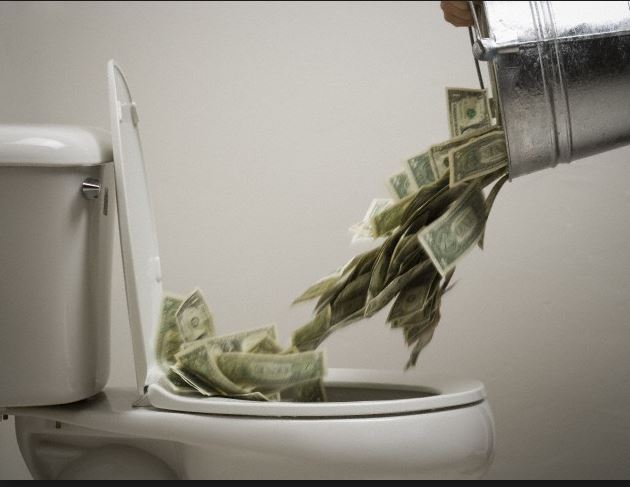 Today, the U.S. Department of Health and Human Services (HHS), Office for Civil Rights (OCR) makes two announcements regarding enforcement of federal conscience laws.  First, HHS will disallow $200 million in federal Medicaid funds going to California in the upcoming quarter due to the state illegally mandating that all health care plans subject to regulation by the California Department of Managed Health Care (DMHC) cover abortion without exclusion or limitation.  If the State does not come into compliance, additional disallowances will be imposed at a rate of $200 million per quarter. As a result of California’s mandate, health plan issuers were compelled to remove coverage exclusions and limitations regarding abortion coverage, which forced employer groups associated with over 28,000 individuals out of plans that until that time had chosen to not cover elective abortions.  California’s mandate violates a federal antidiscrimination law known as the Weldon Amendment, which protects entities from being forced to provide, pay for, or provide coverage for abortions.  California has refused to come into compliance with the Weldon Amendment, despite several demands from OCR as well as offers from OCR to assist it in coming into compliance.