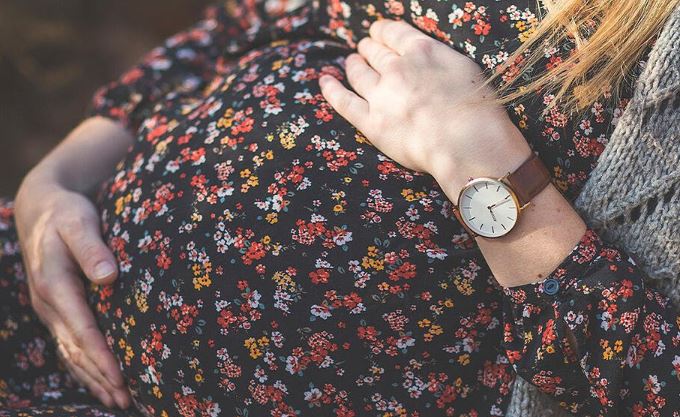 That textbook is not referring to the spinal cord of the pregnant woman, but rather of the preborn child. So, there’s this admission that it’s killing and that it involves parts not of the woman but of the baby and dismembering those particular parts. Then, there’s Planned Parenthood itself. We just heard the reference to Margaret Sanger, their founder. And yet, would you know that back in 1952, long before Roe v. Wade, they had a brochure not on abortion but on birth control. And in answering questions about birth control, they answered the question, “Is birth control abortion?” And they said, quote, “Definitely not. An abortion kills the life of a baby after it has begun.” End quote. Planned Parenthood, 1952.

So, if we’re asking the question, “What is abortion?” We get the answer from abortion supporters that abortion is killing. So, then we have to ask ourselves if we’re trying to figure out whether killing is healthcare, “What is healthcare?” And we know healthcare involves the treatment and prevention of disease or maintaining and restoring health. So, the question is “What disease are we responding to when someone’s pregnant?”

And the answer is pregnancy isn’t a disease. It’s a sign the body is working right. If you have cancer of the eye, you might have to remove the eye. It could cause you to be blind, but you never take a healthy eye and maim it. So, with abortion, we actually have a healthy body, a healthy state—a pregnancy—which should occur because the body is fertile at that time. And then abortion is maiming that. It’s like destroying an eye that’s functioning well. It doesn’t make sense. And it’s certainly not healthcare.

You know, some abortion supporters might say, “Well, abortion is healthcare because physicians do it.” So, we want to ask a question: “Just because the doctor does something, does his action suddenly become morally acceptable by his involvement?”

And then to answer that, we can use a little parable. Imagine you have someone working in the black-market underground organ-harvesting industry where they kidnap people or take political prisoners and have their organs removed—maybe their kidneys, maybe their liver, maybe their heart—and transplant them into someone who’s paid good money to get access to those organs. We all agree that’s unethical.

But in order to remove the organs from one person and successfully implant them in another, you can’t have just a random person on the street doing that, right? You need a physician to do it. Would we ever say because it’s a surgeon working in the black underground human organ trafficking market—would we ever say that that type of organ harvesting is ethical and healthcare because a doctor does it? And obviously, we would say it is not ethical, and it’s not healthcare because what a physician is doing in that case is destructive to a human person.

That was Stephanie Gray Connors, answering the common pro-abortion slogan “abortion is healthcare.” Throughout our preparing-for-a-post-Roe-future event, Stephanie responded to other slogans as well. To receive access to her presentation as well as the other speakers at this very special event, go to wilberforceweekend.org.