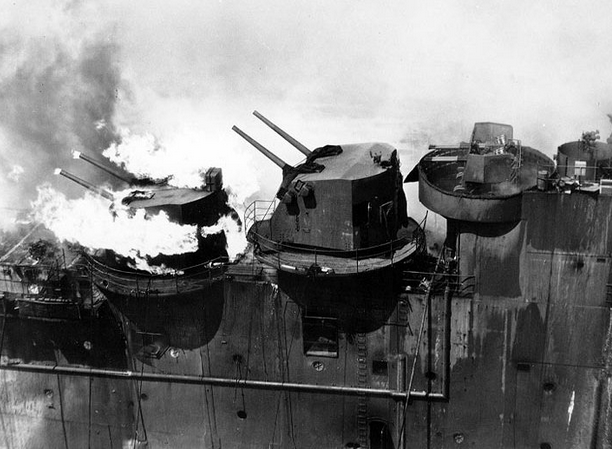 CREDIT TO WIKIPEDIA and ENCYCLOPEDIA BRITANNICA

A  group of Japanese pilots who were trained to performed suicidal missions by crashing their aircraft, loaded with explosives, into US ships. The tradition of death instead of defeat, capture, and perceived shame was deeply entrenched in Japanese military culture. It was one of the primary traditions in the samurai life and the Bushido code: loyalty and honor until death.

The year is 1274;  a Mongolian invasion force is sent to conquer Japan.  30,000 to 40,000 ethnic Chinese, Koreans and Mongolian officers are sent by Kublai Khan (grandson of Genghis Khan who conquered China).  About 900 ships lay at anchor in Hakata Bay, Kyushu, Japan. A typhoon stuck sinking about one-third of them, with the rest limping home; it is estimated that 13,000 of Kublai’s men drowned.

August 12, 1281. A larger attack force was sent; this time 4,400 vessels and some 140,000 soldiers and sailors. This time they were divided into 2 separate forces and joined up near Hakata Bay.  The small island in Japan was being protected by 40,000 Samurai and other fighting men. A massive typhoon assaulted the Mongolian fleets, destroying the majority of their ships and drowning half the invasion force. Considered one of the largest and most disastrous attempts at a naval invasion in history.

Fast forward to October 14, 1944 off the Philippines.  The USS Reno was hit by a Kamikaze pilot most likely in his 20’s. Subsequently, the USS Reno’s fantail exploded and partially incapacitating turret #6, but the turret officer in charge succeeded in maintaining his defensive fire against the attacking Japanese planes. By 1944, the Japanese recognized they were losing the war. The Allied forces campaigns of August 1942 to early 1944 had driven Japanese forces from many of their island bases in the south and Pacific Ocean, while isolating many of their other bases.  By depriving the Japanese of  much needed fuel to power their vessels, the Japanese resorted to kamikazi suicide bombers to destroy the US fleet.  The Battle of Leyte Gulf consisted of 4 separate engagements between opposing forces.  The Japanese put an all-out effort to win in this campaign but wound up loosing hundreds of their aircraft representing most of their air power.

Rear Admiral Masafumi Arima, the Japanese commander of the 26th Air Flotilla is sometimes credited with inventing the kamikaze tactic. Arima personally led an attack by about 100  dive bombers.  One US  aircraft carrier, the USS Franklin, was attacked by three enemy planes, one of which scored with a bomb that hit the after outboard corner of the deck edge elevator, killing three men and wounding 22. Arima died in this attack.

History has a habit of repeating itself.