LA Dresses Up For The Super Bowl 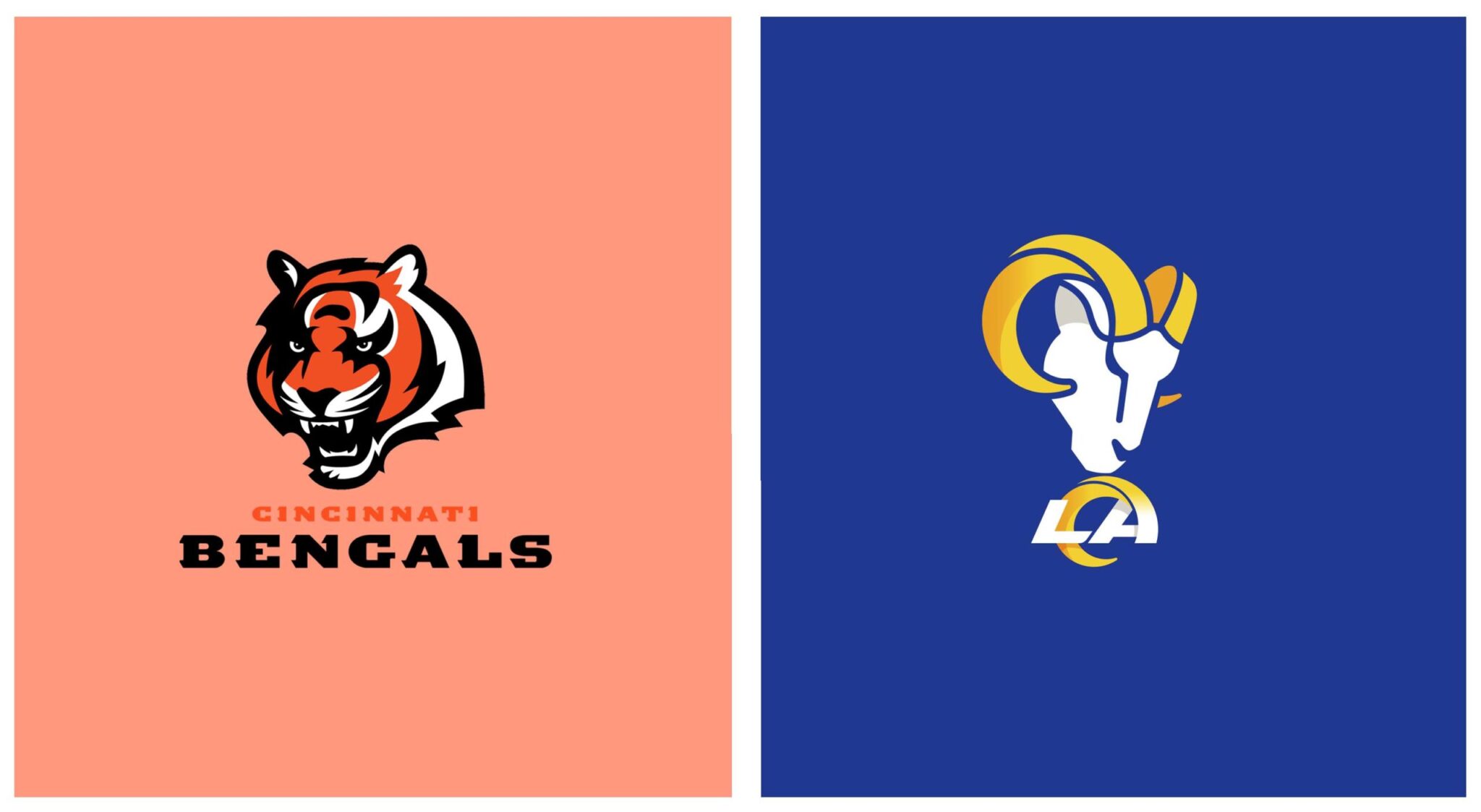 Clearly, unless you absolutely hate American football you are aware that
today, February 13th is the day of the big event. Football fans for
the past year are eagerly awaiting their descent on one of California’s
formerly “Great Cities”.  Inspite of all the hype, prior to the “great”
event in LA, site of the extravaganza, the City had a bit of clean up to
get done over the past few weeks.  If you are attending “the game” by
rail or road you will notice a descent into third world status as you
approach the city.  Efforts have been made in a few of the more
prominent areas of the city to relocate the homeless and clean up trash
so as to present a more appealing visage for visitors.  Claims by local
officials that this recent activity was “planned long ago” and has
nothing to do with a “face lift” for patrons of tomorrow’s NFL blow out.

Its a miracle.  Areas in Inglewood, home of “the game” have made
homeless encampments “disappear”, local official’s euphemism for
relocating the unsightly to “quieter areas” of the City. Naturally this
has caused some ire by those that are suddenly finding their parts of
the City inundated with homeless.  Many object to this “convenient”
timing of the move as being “Super Bowl Visitor” related and does not
help solving the problem that continues to exist.  Residents claim that
along with homelessness, “crime has ticked up in the newly located
areas, couldn’t possibly be associated with the homeless.”   Crime in
general in Los Angeles has also become a topic of concern.  Never fear,
the City’s fathers continue to claim that these problems are foremost in
their collective minds, just be patient, the homeless can move back to
their previous “digs” following “the game” on Sunday.

Of course, this is all spin, as the City has been for the most part
transformed into third world status by its Democrat leadership for
years.  Most residents that have not checked themselves into a
“progressive” vacuum chamber are well aware of the recent polish local
officials have given areas associated with the Super Bowl and are
complaining loudly.  “Why wasn’t the money currently being expended,
used to aid in the improvement of life for LA’s citizens before now?”
The response from the City has been hardly reassuring.

As a visitor, there might be a few other tips offered to make your stay
less traumatic.  Crime is at an all time high.  Theft and vandalism is
rife within the City.  Travel on foot at night is best managed in
groups.  Follow home crimes have exploded in the City.  Locals have
taken to leaving their vehicles open to avoid damage from car theft.
Carjackings, something that perhaps are best left for the movies, are
increasing.  Trash, filth, and litter common place.  LA is no longer a
beautiful place to visit.

For those fans that are from the Mid West, Los Angeles might be a
culture shock, but not in a good way.  100,000 people will be crammed
into Sofi Stadium to watch the event masked and vaccinated at least in
theory.  One only wonders how that will work out and if the “mask”
police will be in attendance, that is unless you can hold your breath
for the duration of the event or are taking time out for a photo opt
with Magic Johnson.  Of course California’s school children would feel
right at home with that display of faux safety, something they
experience daily in California’s schools. All the while most adults,
most notably those from the Mid West have been maskless for months.