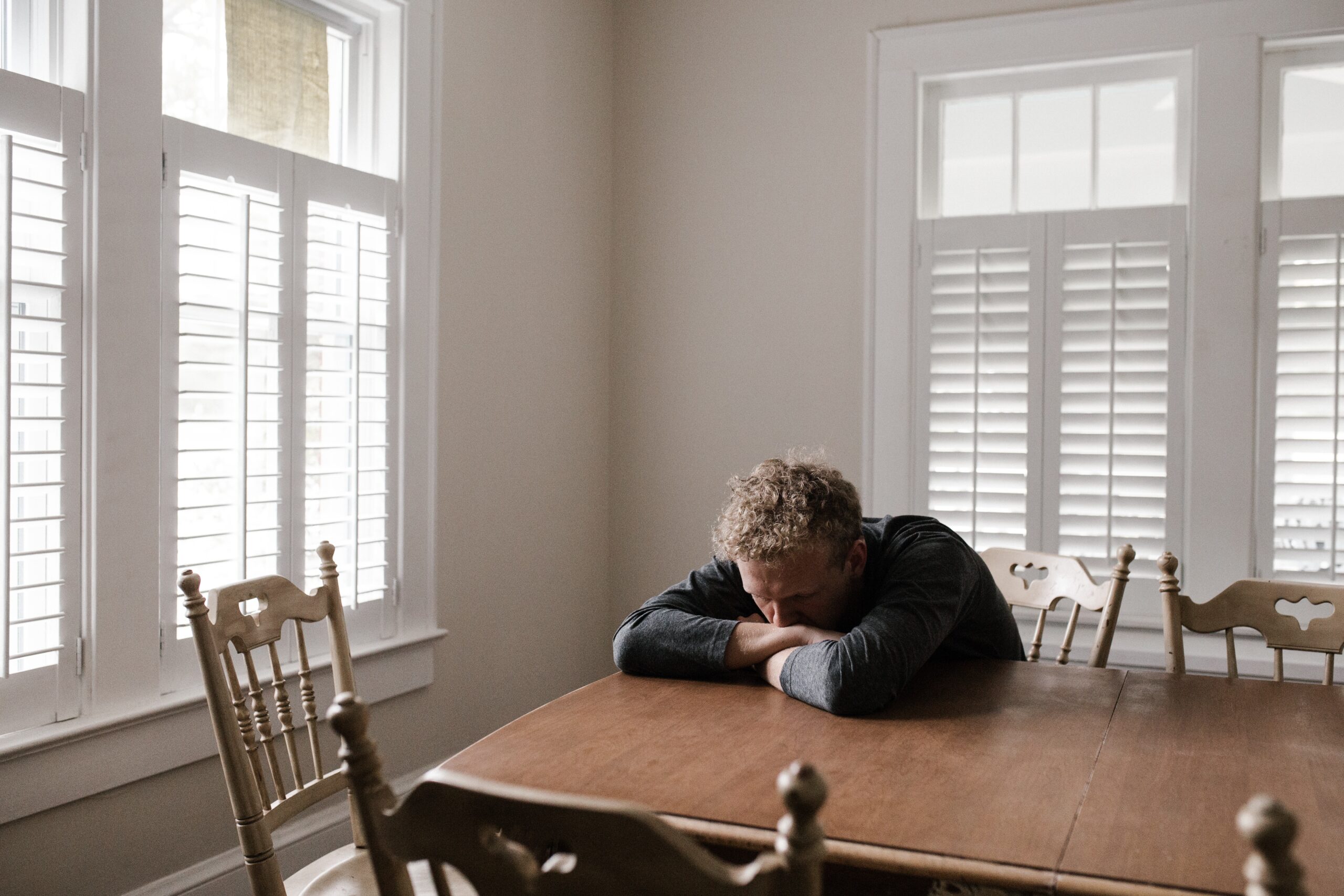 With November’s election date rapidly approaching, seventeen days for
the City and County’s spin machine to howl every chance they get about
the potential loss of funding from a sales tax increase repeal that was
generously granted to them by local voters in 2020.  For those voting in
November, they should remember the promised assurances that “no wages or
benefits” would be paid for by either measure in the run up to both
Measure passing, and vote accordingly.  We simply cannot have our
elected representatives lying to the public in order to gain passage of
a tax increase no matter what the perceived benefit may or may not be.
Infrastructure repairs should have been on the calendar for both
governments long before the current conditions were high lighted by the
recent assessment of streets and roads.  The dismal performance of our
City and County leadership should not be rewarded with a “blank check”.

Growing government by hiring additional employees does not lead to
better government.  Historically once government reaches the threshold
of being financially unsustainable for forty to fifty percent of those
that are served, government has become dysfunctional.  We, in Del Norte
County are at that threshold. Both governments are long past the ability
in their current form to correct infrastructure deficiencies that exist,
no matter how much money is thrown at the problem.  A considerable
reduction in services at both levels of government is the only way for
success going forward.  The City’s stated goal of hiring three fire
captains to replace the duties of one individual will only end in the
complete disintegration of the volunteer nature of local fire
departments rapidly converting them into financially unsustainable
entities.  No one in there right mind as a volunteer would elect to be
considered appreciated while performing the same exact tasks as a paid
employee.

Roads and infrastructure will never become a necessary priority for the
County or the City, as long as wages and salaries for a growing and
generously compensated work force which never “measures up” to the
demands placed upon them without yet more employees being hired is the
road forward.  That burden of an ever increasing payroll will constantly
stand in the way of any serious maintenance as it has for years and it
will continue to be the case for the foreseeable future.  The City, in
particular, is on a path for considerable future expense by burdening
the City with a five year plan that has no built in plan to fund its up
keep beyond the day construction is complete.  Ill thought future
planning is the hallmark of a runaway dysfunctional government and both
the City and the County have exceeded all expectation.  Any thought that
by the current bleatings of both that devastation will occur if the
sales taxes are reduced is pure theater.

Neither government will keep their promises whether or not the funding
is kept or repealed.  One thing that can be assured is that neither
government is fully functional and the measure taken by the expenditures
of the sales tax revenue will not make them so.  Neither have the
ability to fund the current direction of how the money is spent without
shortly asking the voters for yet more money.  New hires, and limited
public works will quickly outstrip the ability of the City and County to
fund years of deferred maintenance in any measurable way.  New hires at
law enforcement, fire, and emergency services has not made service to
the community better, and has the strong possibility it will degrade
substantially in the future.  Until both government recognize the need
for stream lining services and creating a functional path forward for
infrastructure repair nothing will change.  The dependence on government
to fix anything or produce sustainable public edifices is a bridge too
far.  Giving additional funding to the County and City without end is
the continuance of what has gone on before without success.

Both governments were surviving before their receipt of the additional
sales tax funding and would continue to survive if it is removed.
Granted they will have to change some of their planning, which will not
result in catastrophe and will benefit many more in the County by
allowing them more money to live on. The idea that it is such a stretch
for both governments to economize, and be mindful of those that they
represent shouldn’t be such a challenge.  Unfortunately, both the City
and County as well as those that support this legalized theft, have no
compassion for those that cannot afford to pay for the “grand design”
that is being operated from within local governments. Vote YES on
Measures U and T to lower sales tax in Del Norte County.  YES to lower
taxes.