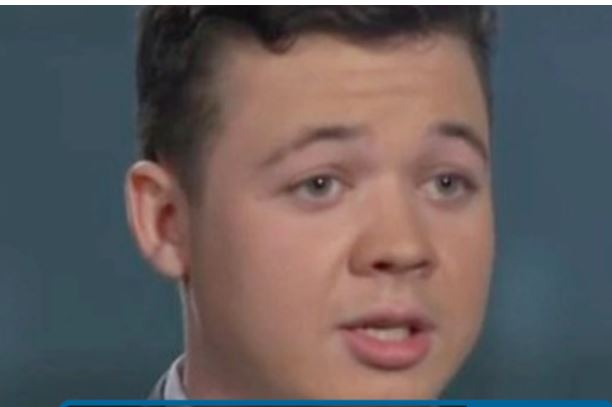 Rittenhouse attempted to raise funds for his legal defense on GoFundMe last year, but was unsuccessful due to his campaign being shut down by the crowdfunding site. GoFundMe confirmed in August of 2020 they had shut down all campaigns supporting, or raising money, for Rittenhouse.

Discover Card also canceled Rittenhouse by attempting to block all Discover card donations to his campaign. At the time of this release, Facebook still won’t allow Rittenhouse’s campaign to be shared on its platform even after Rittenhouse was declared innocent in a court of law.

GiveSendGo, the world’s #1 free Christian crowdfunding site, instead welcomed all campaigns in support of Rittenhouse on its platform.

GiveSendGo Co-founder Jacob Wells said this decision was made because he believes that every American has a right to a fair trial and is innocent until proven guilty.

“Without GiveSendGo stepping in, this young man wouldn’t have been afforded that right to a fair trial,” said co-founder of GiveSendGo, Jacob Wells.