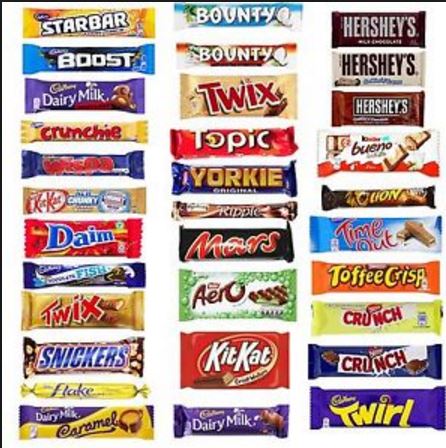 1200 jobs will be lost when food and drink giant, Nestle, leaves California for business-friendly, Virginia.

Virginia’s minimum wage is $7.25.  California’s burdensome taxes, skyrocketing cost of living and culture of anti-corporate activism plus $16 million in a variety of tax incentives by Virginia all played a part in Nestle’s decision to move the chocolate company out of California.

According to award winning Investors Business Daily, associate editor, Terry Jones calling California, “one of the worst places to do business.”

One relocation expert states from 2008 4hrough 2015, at least 1,687 California companies moved operations out of the state.

What did that do the economics of California? The state is also losing residents as middle class workers pull up stakes to follow the jobs out of state. California lost more than 1 million middle-class residents, representing a net loss of about $26 billion in annual income, from 2004 to 2013, according to IRS data.

Toyota and Occidental Petroleum have both picked up stakes and moved to Texas. In fact, the Phoenix Business Journal reported that $68 billion in capital had left the state in 1,500 “disinvestment actions.” By leaving California, companies are saving 25-35% in operating costs.

If California wants to retain or attract large corporations and create jobs, they better embrace capitalism, start deregulating and stop all the wacky laws that allow any Joe Schmoo to bring a spurious lawsuit, further driving businesses out of our state.

One thought on “Nestle Leaves California Over Economically Strangling Laws”