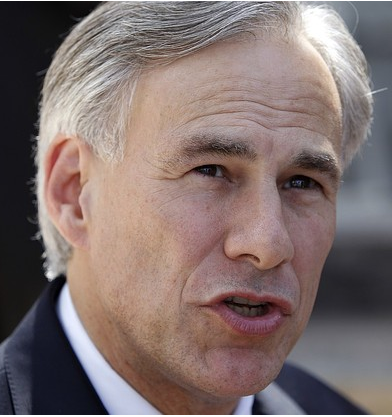 President Obama wanted to protect 5 million illegal aliens from deportation.  The 5th U.S. Circuit Court of Appeals said “No,” in a 2-1 decision.

Texas Gov. Greg Abbott sent a loud and clear message to President Obama after a federal appeals court ruled Monday that his plan was illegal.

26 states jumped on board accusing Obama of overreaching. “President Obama should abandon his lawless executive amnesty program and start enforcing the law today,” Abbott said in a news release.

Part of the problem of deportation is that Congress has only allocated enough funding to remove about 400,000 aliens per year.