On The Road Day Three And Four 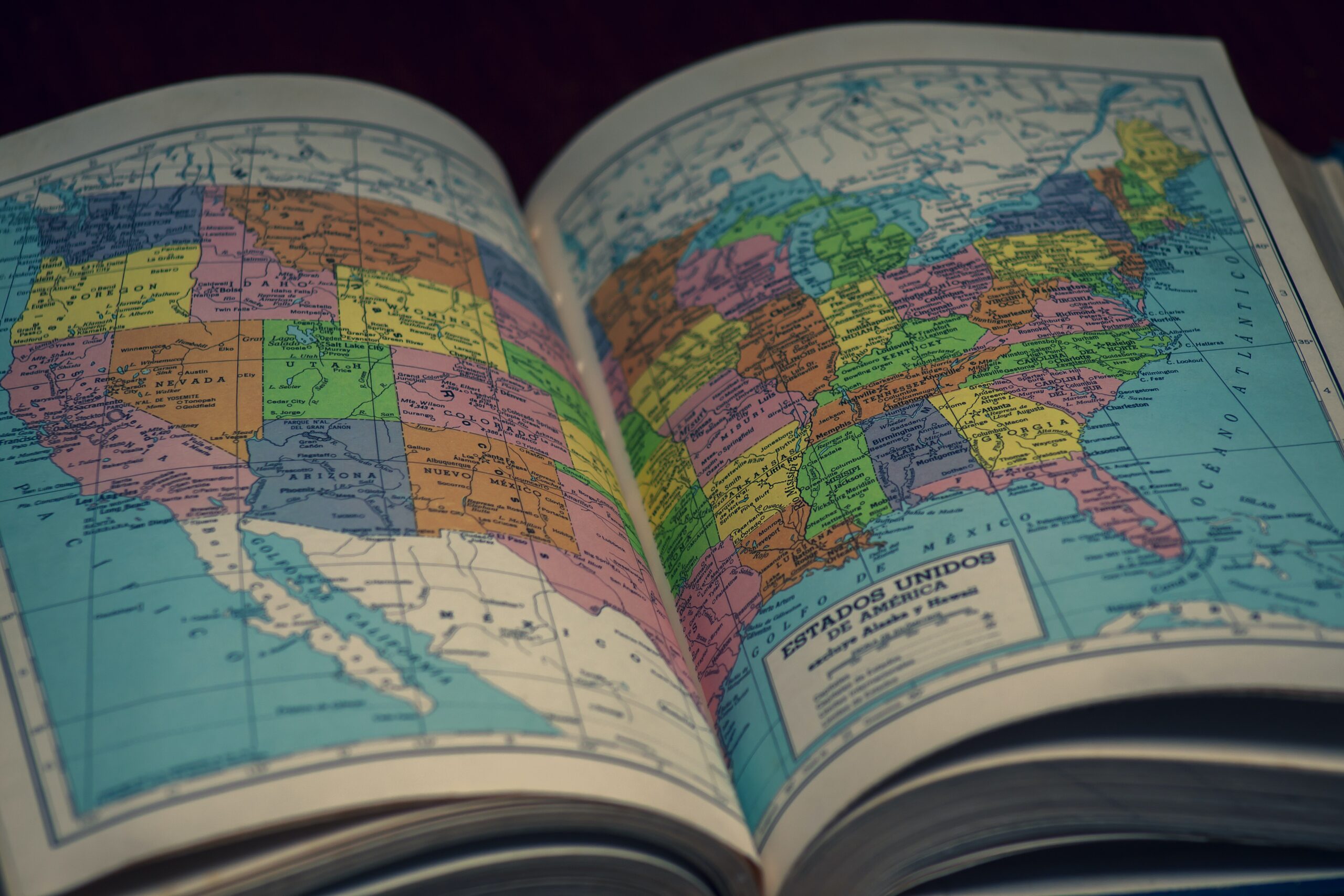 Sunrise in Tonopah was gorgeous, a small mining town along Highway 95 in
central Nevada, where we ended our second day on the road. While getting
a late start, being able to drive along Nevada’s well maintained and
straight roads allowed us to cruise along at seventy miles an hour
despite the fact that they were only two lane roads.  The scenery while
similar to the day before, sage brush and sand, the vista’s were
magnificent.  Being off the beaten path and cruising through small town
America was indeed a delight.  Friendly people, every where we went.
Closing in on the treat of the day at Ash Springs was miles of open
range, no fences, telephone poles, and the occasional ranch tucked back
against the mountains on either side of the road.

The turn off to the Extraterrestrial Highway was at the former site of
Warm Springs, literally out in the middle of no where, only a couple of
rock buildings long abandoned to adorn the turn off and the ubiquitous
sign advertising the highway.  The call of extraterrestrials was strong
but nary a saucer found its way into our sight, until we chanced upon a
silvery Quonset just north of the junction at Ash Springs.  This was the
place along the highway that drew our attention, a sign in front
labeling it the Alien Research Center:  the Gate Way to Area 51.   Lots
of information by the cheerful attendant, plenty of supplies for the
watchful, and a great way to cap off an afternoon of alien hunting.

Leaving the research center, another spontaneous change of plan occurred
at the junction of Highway 95 and Highway 375.  The glittering lights of
Las Vegas to the right, or the red hued canyon lands of southwestern
Utah.  No contest.  Utah and Cedar City here we came.  Miles and miles
of Joshua Trees, red hued cliffs, and broad vistas awaited us.  The
North rim of the Grand Canyon, then Zion National Park, followed by
Bryce Canyon before heading south for the Arizona border.  With the sun
setting in the west as we moved on to Kanab, Utah another surprise
awaited us in the canyon just five miles shy of Kanab, the Moqui Cave.
A quick u-turn, a modest admission, and an enjoyable thirty minutes of
history, fossils, a magnificent collection of minerals were our reward
for stopping.  Well worth the stop.

In the remaining light of the day, the gorgeous sight of the Vermilion
Cliffs and the Grand Staircase-Escalante paced our travel to our final
destination of Page, Arizona.  Gasoline went from nearly seven dollars a
gallon in California to just above four dollars a gallon in Page.  What
a change.  Tentative plan is to continue south to Flagstaff before
heading east.

Day four begins with us heading south for Flagstaff, Arizona, with a
quick pass through the Painted Desert National Monument and the Sunset
Crater National Monument.  Can I say colorful, after our final run
through the red colored canyons of southern Utah, and northern Arizona.
Native American country for sure, with a steady stream of road side
stands advertising custom jewelry, including every possible tourist
attraction in sight and all stopping points along the road.  Seems they
don’t get the kind of financial support most tribes in Del Norte County
receive in abundance.

On to explore the Meteor Crater impact site east of Flagstaff, a place I
had visited as a ten year old, while traveling to Florida.  This crash
site is gigantic and could comfortably house twenty football stadiums
with an audience of two million.  Over the years it has become
incredibly commercialized, and the new center has many activities to
satisfy even the most jaded tastes. Built seven years ago, it features a
museum, a theater, restaurant, and gift shop.  Allows convenient access
to the rim and multiple view points along the rim.  Most definitely
worth the short five mile detour from our route.

Next up was the delightful town of Winslow, Arizona, some what caught in
the “Old West”, before turning south once again through towns labeled
Snowflake, Show Low, Pinetop-Lakeside, and Eager. More straight two lane
roads through the southwest where speed limits are more suggested than
followed.  Gas has broken the four dollars per gallon barrier at $3.55,
thanks a lot California. From Eager, it is a straight shot across the
Arizona/New Mexico border to Socorro where we find ourselves stopped for
the night. En route we passed the largest Radio Telescope array on the
planet, parked in a large field next to the road we were on.

Our next planned stop for tomorrow was to be Roswell a mere two hour
drive from Socorro, then on into Texas, but fate has intervened and once
more a detour to Las Cruces, New Mexico is on tap for the morning before
Carlsbad then Roswell.  Nothing like change to enhance the experience.
Texas and then New Orleans with maybe a day off.