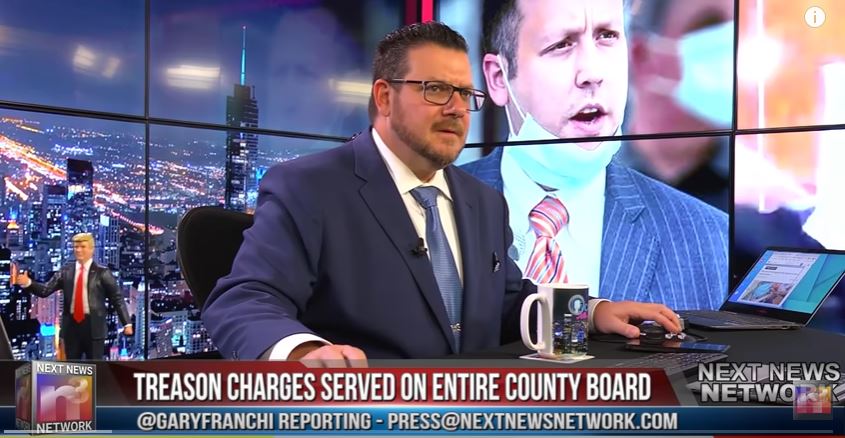 On September 1, 2020, the entire County Board, Mayor, Vice Mayor, County Commission and City Council members were all served with a non negotiable notice of complaint to the Board mandating everyone having to wear masks until a vaccine is developed for COVID 19.  People of the public told them that keeping a mandatory mask order in place until then is unreasonable.

Numerous violations of the Constitution and federal law were recited as well as letting them know that no one is above the law; particularly elected officials sworn to uphold the law.

“Not only is it unreasonable it is unconstitutional and irrational with the new Centers for Disease Control (CDC) numbers that show COVID-19 had only a 1% fatality rate. A little over 9,000 actual deaths and most of those were from nursing homes due to governors sending sick people into them.”

“GUIDELINES during the onset of COVID-19. These were always presented by the CDC and the Whitehouse Administration as GUIDELINES for mandates would have been UNCONSTITUTIONAL. But now, almost four months after the President said to open up the states, it is obvious that democrat run states, and cities have decided to make a power grab and in some sort of Orwellian lockstep, stand together using the pandemic as a source to implement control over the citizens in their municipalities.”

Closer to home, Del Norte County resident, Linda Sutter, made a Citizens Arrest directed towards four of the County Supervisors and Chief Administrative Officer, Jay Sarina.  During the November 10, 2020 ZOOM meeting, Supervisors Lori Cowan, Chris Howard, Gerry Hemmingsen and Bob Berkowitz as well as CAO Sarina were informed that they violated elections codes by spending $40,000 of the taxpayers money to sway the public to vote YES on the 1% sales tax increase.

Numerous Fair Political Practices Commission (FPPC) complaints were submitted by members of the public. An update should be available on or about December 10th.

2 thoughts on “Palm Beach, Florida County Board Served With TREASON Charges! NO to Mandatory Mask Mandates”