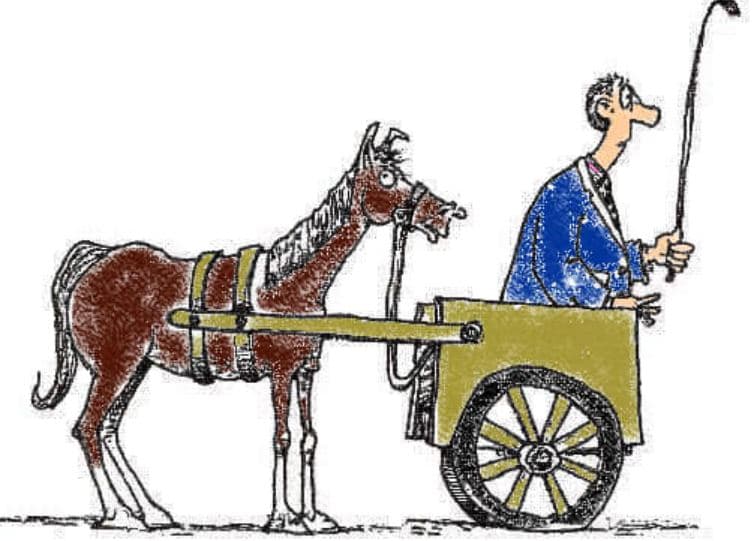 At the Crescent City, City Council’s last meeting of the year, the Council has sent incumbent Mayor Jason Greenough back with the gavel for 2022. Confusion abounded with individual Councilors nominating Greenough, Blake Inscore and Isaiah Wright, respectively.

The dust settled and Mayor Greenough prevailed on a 4-1 vote with appointed and unelected Councilor Ray Altman dissenting. Wright was nominated and selected Mayor Pro Tem.

On another very confusing item, the City allocated $170,000 to Stover Engineering for a Design and Engineering contract in preparation for yet another crack at a $6- $7 million grant to finish the desperately needed street improvements along Front and K Streets.

Since ZOOM was posing lots of problems to those following the meeting, I was unable to ZOOM to ask City Manager Eric Wier why the Council was voting on an item and allocating City funds BEFORE the winning of this important Grant. The City has previously been denied the Front St and K grant project while partnered with the Elk Valley Rancheria.

I await the City Manager’s response to this Cart before the Horse question.