PART 1: How and why to get rid of the Teachers Union in California 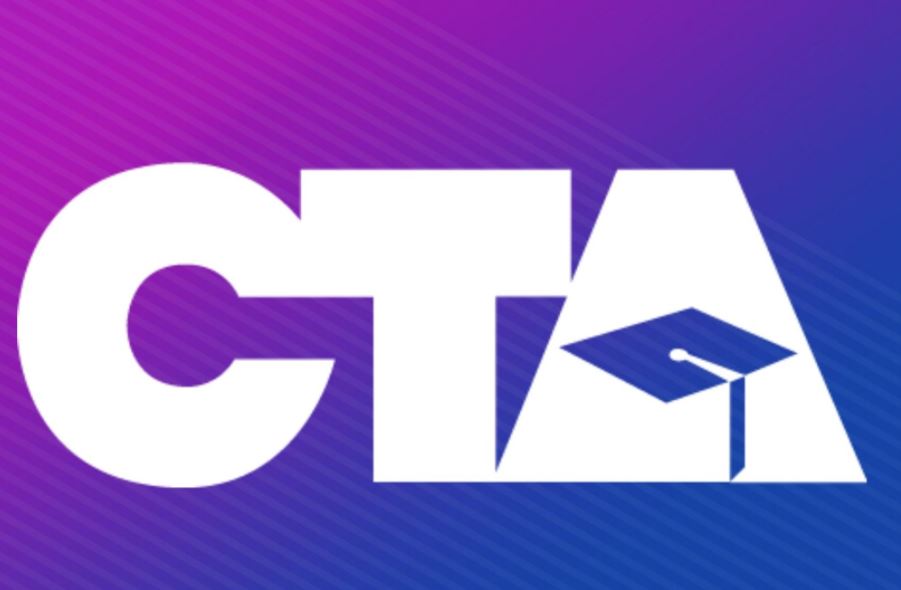 Interesting article in The EPOCH Times today’s date regarding Amazon trying to block voting by mail. Where have we heard that before? Why would they want to block voting by mail? It has to do with creating a union which needs to go to the vote. There are thousands of workers in the Bessemer, Alabama warehouse. In case you didn’t know it, Amazon is the nation’s fastest growing employer.

The reason Amazon is being brought up here is because there is a process to create a union. For example, there were three days of hearings before the National Labor Relations Board (NLRB) determined which workers would be allowed to vote. Then when that was decided the next issue that was decided is voting will all be done by mail due to COVID 19.

On the flip side, once something is unionized, what is the process to take it apart?

Specifically, why would union members want to get rid of the Teachers Union in California called the California Teachers Association? And if union members don’t want to dismantle the CTA, what happens if parents and taxpayers do?

Let’s look at their MISSION STATEMENT from their website:

The California Teachers Association exists to protect and promote the well-being of its members; to improve the conditions of teaching and learning; to advance the cause of free, universal, and quality public education for all students; to ensure that the human dignity and civil rights of all children and youth are protected; and to secure a more just, equitable, and democratic society.

“Let’s dissect this bit by bit.

“It exist to protect and promote the well-being of its members.” Of approximately 310,000 members in the CTA, 225,000 are female and 83,000+ are male. The majority are White. According to California Policy Center, roughly 35% are Republicans and 65% mostly Democrats. They called the CTA the biggest political spender in the state with donations going in the leftist direction.

“to advance the cause of free, universal, and quality public education for all students…” Maybe it’s free to students, but it’s not free to taxpayers. As far as quality public education, even before this pandemic, our public school were performing dismally. Basic skills are horrible. A couple of years ago people were out collecting signatures in Crescent City on petitions to stop another sewer rate increase. One of those signature gatherers couldn’t read cursive. A stunning revelation to find out that cursive was not mandated to be taught any longer in California schools since 2010.

Then there’s the question of patriotism. Was the Pledge of Allegiance said any longer? Heck no. Here’s the law. California’s Education Code requires elementary and secondary public schools to conduct daily patriotic exercises which can include the Pledge. What are other patriotic exercises? I have no clue. When Roger Gitlin was Supervisor 1st District (2012 – 2020) and found out there were no flags in some of the classrooms and the Pledge was not being said, he went in and said something to correct the situation.

“…to ensure that the human dignity and civil rights of all children and youth are protected…” This is an area that draws much attention because it appears that the role of parent is being usurped by the CTA. With the majority of contributions going towards leftist politicians, genders are being blurred. Now sex education is going to include not just female or male, but a whole slew of genders. Males wanting to be females will be able to compete in sports. Leanings towards Socialism and Communism are being taught daily in our public schools. Civil rights of the children only if it fits within the definition of “progressive direction” which means among other things to destroy the middle class, and reverse the strides that Trump made during his four years as President.

“…and to secure a more just, equitable, and democratic society.” And there it is. The nuts and bolts of the CTA’s mission statement. While it sounds good, in essence we’re seeing the destruction of our nation, our Constitution and Bill of Rights. The CTA’s definition of a democratic society means the leftist agenda. Public school children are being demoralized for speaking up (freedom of speech) particularly if they happen to be raised in a Republican household. They are being chastised and punished for that. Read the January 15, 2021 article by Lady Warrior, a local high school student, “What’s Del Norte High School Up To?” We can’t have a just, equitable and democratic society when propaganda and brainwashing is being doled out in public schools rather than striving for excellent skills in basic education. The CTA better take a step back and a step away from shoving their one sided politics down the throats of our youth when they’re failing in the three “R’s,” to teach reading, writing, and arithmetic.

3 thoughts on “PART 1: How and why to get rid of the Teachers Union in California”