Part 2: Eye On Del Norte Has Their Eyes On The County’s Bidding Process 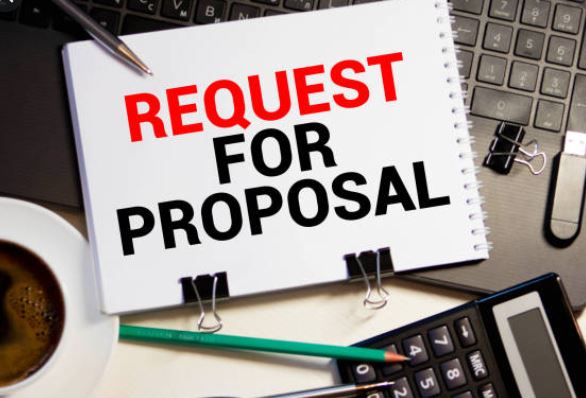 The following is the second part in the on going series of articles surrounding the County’s bidding process.  In a previous article introducing Eye On Del Norte, a local advocacy group, they expressed interest in standardizing the process in which Del Norte County awards its governmental contracts.  Their hope is to insure fairness, honesty and transparency through-out the procedure, thus eliminating any hint of irregularities, favoritism, and the effects of personal associations by government employees.  The following is the text of their request.

“We request that Del Norte County adopt and follow standard governmental procedures for the submission, evaluation, and awarding of all RFP contracts.  All bids must be submitted on the due date at the Board of Supervisor’s meeting in a sealed, secure, time stamped envelope.  Bids received after this date and not read are invalid.  Bids are to be opened and read publicly at the Board of Supervisor’s meeting.  Bids are then vetted by the staff and awarded according to the published criteria by Del Norte County at a public meeting showing their evaluation criteria and grading for the awarding of the contract”.

As indicated in the initial article in this four part series, the group’s sole intent is to provide Del Norte’s taxpayers with the best contract submission that meets or exceeds the County’s requirements at the lowest cost to the taxpayers.  By following the submission offered by Eye on Del Norte, it will encourage the public’s trust in the process that the government’s procedures are transparent and fair.  As has become clear in all public government sectors, National, State, and local, the taxpayer no longer accepts business as usual and are demanding transparency at all levels.  It should be no surprise that Del Norte County representatives and employees should be making their best effort to insure the people that employ them are heard.

Eye on Del Norte will be making their request at the next Board of Supervisor’s meeting, January 12, 2021.  Part three will appear following the BOS’s meeting on January 12,2021.