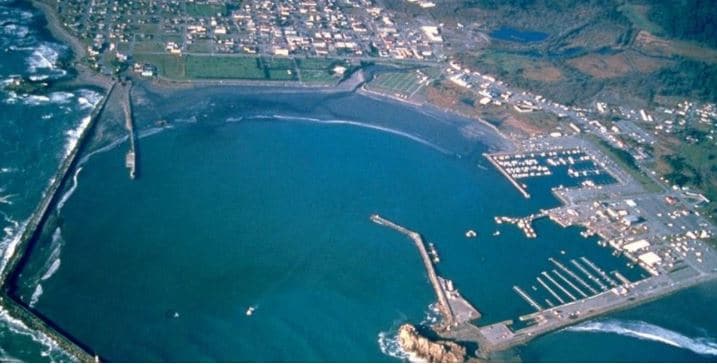 Tuesday’s Meeting was loaded with items of great interest to the Community:

Back to the drawing table. Folks, there is no question improvements must be made at both Parks, now currently controlled by the Harbor Commission. The Harbor District has been inept in maintaining the minimum community standards, thus the results of human blight and deterioration have devolved the quality of life for the tenants.

It appears the previous Harbor Commissions have attempted to shift the responsibility to this new entity. I foresee big problems on the horizon if Commissioners do not slow down this freight train and take a few steps back, analyze this entire relationship. Harbor legal Counsel Ruben Duran has purposefully and unwisely excluded the Public from speaking up and asking these very hard questions to Mr. Lemus and his company. Very short- sighted by this Pratorean Guard Harbor counsel.