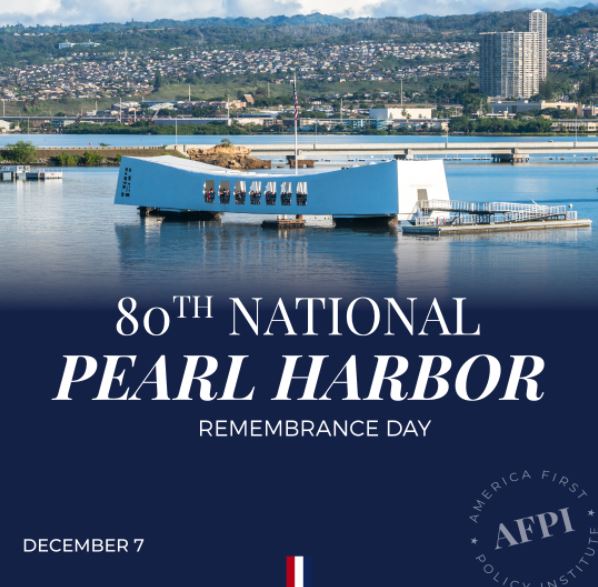 The enemy is never sleeping.

While our retreat in Afghanistan will forever be a stain on the Biden presidency, the weakness of our leader certainly is empowering those nations around the globe that no longer fear the USA. Nations considered our allies have got to be wondering if the USA would come to their aid in a conflict. We’ve got to wondering if our “allies” would come to our aid in a conflict.

We’ve got Russia, China, and Iran just to name three that would take a run at us. Russia and China are already messing with our satellites in space. Then there are a number of extremist groups, both foreign and dare I say, domestic, that would try to ruin our Republic in a heartbeat.

80 years ago, the Japanese were successful in a sneak attack on Pearl Harbor. Ultimately, they lost infinitely more due to being the first country subjected to an atomic bomb attack.

On 9/11/01, 19 extremist Islamic’s associated with al Queda flew three of our passenger planes into 1.) the Twin Towers, 2.) the Pentagon and 3.) crashed in a Pennsylvania field.

When Biden withdrew our forces from Afghanistan, it didn’t take long for al Queda and the Taliban to resume power.

Conflict in the form of wars have been with us since the dawn of man. We saw some great strides under Trump’s presidency in reducing conflict around the globe mostly due to his unswaying, hardline stance with Russia, China and Iran. We saw peace accords reached with Israel and their former enemies due to trade agreements.

Unless or until Trump or someone like Trump is in the White House, I don’t hold out too much hope for our nation’s safety under Biden’s administration.

The enemy is never sleeping.