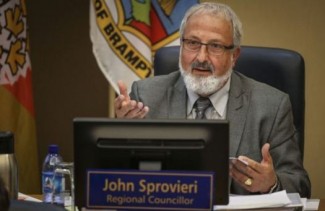 Some Peel councillors want the region to join the growing list of municipalities who no longer add fluoride to drinking water.

As more municipalities remove fluoride from their water, Peel region councillors are asking why the provincial and federal governments keep pushing fluoridation while leaving ill-equipped municipalities responsible for it.

“If they think it’s so important, that there would be such bad health and medical consequences without fluoride in the drinking water, then why don’t they take responsibility?” asked Brampton and Peel Region Councillor John Sprovieri, following a closed-session workshop where the pros and cons of fluoride were presented. A vote by Peel council on whether to remove fluoride is expected soon, councillors said.

The federal government says fluoridated water is critical to public health, but it leaves responsibility for implementation to lower levels of government.