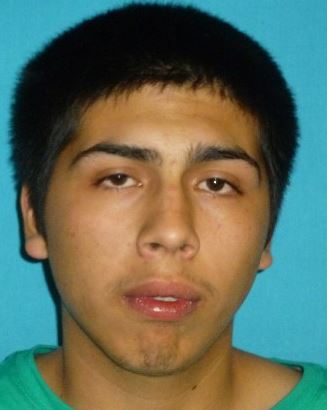 The Del Norte District Attorney’s Office announced that the Honorable William H. Follett sentenced Duncan Oliphant (21) of Crescent City this afternoon to 9 years in state prison following a guilty plea to Negligent Discharge of a Firearm and Possession of Methamphetamine for Sales While Armed with a Firearm.

The case resulted from an incident on September 22, 2016 where the defendant discharged his gun approximately three times in the middle of the day in the area of 4th and C Streets in Crescent City.  Officers responded to the area and apprehended Oliphant in a backyard of a home around 7th and C Street.  A search of the backpack he was wearing led to the discovery of a Glock .45 caliber handgun, over $12,000 in cash, 18 grams of methamphetamine, along with several empty baggies for packaging controlled substances.  At the time of the incident, Oliphant was on formal probation for a prior felony offense of making criminal threats and had an outstanding “no bail” bench warrant out for his arrest.