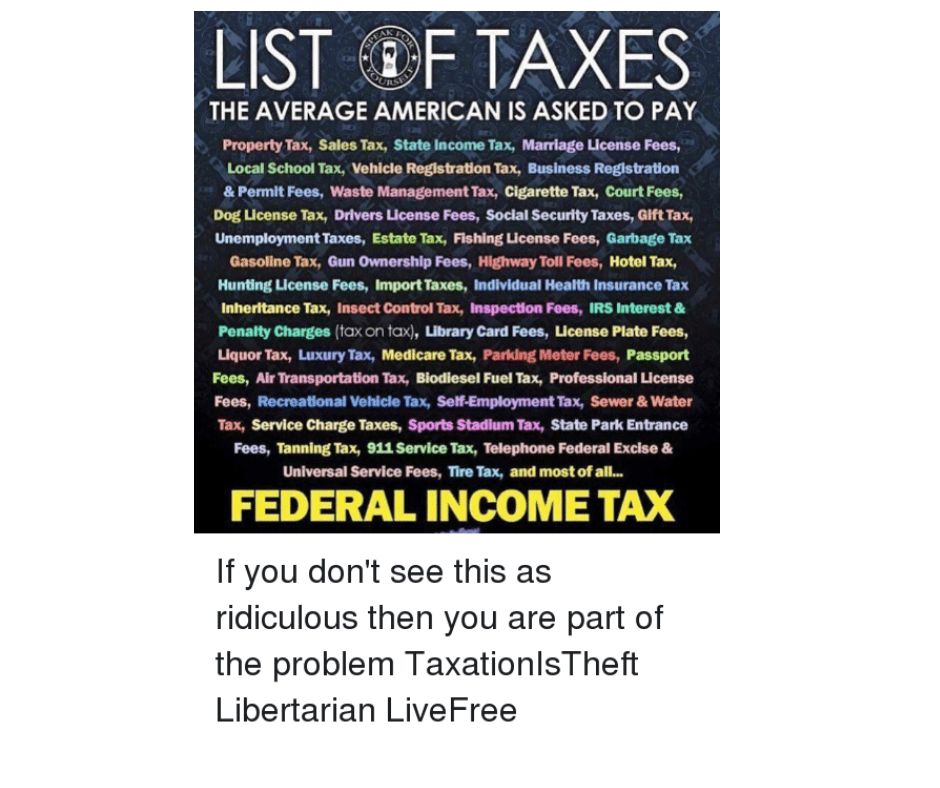 How dumb are Democrats?

Hire 87,000 IRS agents and expect that they are all going after billionaires and millionaires? Who do they think they’re kidding.

Here are some numbers:

Sounds high? That’s just a little over 6% of the US population.

Umm, 6% vs 43%. Does something smell rotten in Denmark as the saying goes?

Let’s say those 87,000 new government IRS employees truly intend to go after ONLY the billionaires/millionaires/corporations. (As they say, if you believe that, I’ve got a bridge to sell you.) They (IRS Agents) must realize that these folks don’t keep that kind of money without having a stable full of professionals to protect it and take advantage of every IRS loophole in the book. That tells me that the loopholes will probably start to be rewritten.

On the other hand, illegitimate President Biden is going to spend $80 billion to hire 87,000 new IRS agents. I want to know where’s the spread sheet that shows he will recoup more that $80 billion for all his efforts?

How many of those will start thinking about moving out of the country to greener pastures? Will they take their money and their businesses with them?

Will the Biden “Crime Family” be audited? Will that include Hunter Biden? The Obama’s? The Clinton’s?

Will the IRS audit the Federal Government?

Will they tax or fine our illustrious President for losing all that weaponry and armaments in Afghanistan for the ill fated withdrawal of US troops?

Assuming billions are somehow recouped by these 87,000 new IRS agents. Will money be returned to American citizens in some way, shape or form? Or will it be squandered on more pet projects and the millions of illegals allowed in our country?

Final observation: Quoting Florida Governor Ron DeSantis: “Every single Democrat voted against an amendment preventing any of the new 87,000 IRS agents from auditing Americans who make less than $400,000 per year.” He figures they are going to put the screws to the middle class who don’t have the wherewithal to hire a stable of accounts and lawyers to fight them. Frankly, if the Dem’s just voted to increase taxes on the middle class, they would be committing outright political suicide. This way, by having 87,000 IRS agents they tried to hide their intention by “increased tax enforcement.”

Looking forward to them taking a beating at the polls this November 8.

Please do not vote for any Democrats. They are ruining our country. Let’s not forget that our country broke with England over taxes. Will Biden’s schemes bring on a new revolution? Instead of North vs South as in the Civil War; will it be Democrats vs Republican’s? And how will they be distinguished? Red coats vs blue coats?

One thought on “Political Suicide”