Profoundly Disappointed with Harbor Board 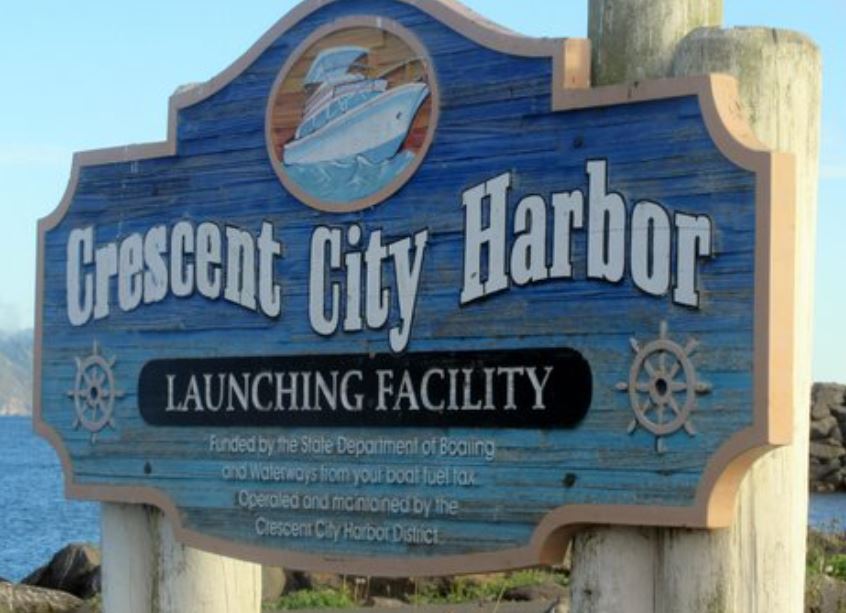 It is very difficult not to be profoundly disappointed with the Crescent City Harbor Board of Commissioners and Harbormaster Tim Petrick.

The issue of Harbor dredging is back on the Agenda. Thank You Commissioner Rick Shepherd for insisting the item be placed on every Agenda until a timetable and some progress has been made to dredge the Harbor. Thus far, there has been ZERO progress made.

In his report to the Commissioners, Harbor master Petrick agonizingly reported the “…long, slow process to acquire a permit in a sea of seemingly endless parade of oversight agencies to satisfy before a dredging permit can be acquired: the City; Army Corps of Engineers, State Water Quality Board… and more.

The groans from the Commissioners was palpable. Commisioner Gerhard Weber shared his frustration by equating the Petrick report to ” waterboarding.” All five praised Harbormaster Petrick for his effort to find the way to expedited dredging. I have a quite different opinion. Simply stated, Harbormaster Petrick is the wrong person to find the right solution to dredge the Crescent City Harbor.

Finally, the Public was given the opportunity to speak. President of the Harbor, Stone, in a feeble attempt at humor, recognized me to speak with an introduction of “…Here’s your favorite subject, Mr. Gitlin. ” I responded I would hope it is your’s too, Sir… Commissioner Adams intervened and announced it is the Board’s most important item: Dredging the Harbor.

I related to the Board an item on the City Agenda Consent Calendar, last night, ” Amend #2 to contract with Hambro/ WSG to extend terms one additional year for the hauling / disposal of Waste Water Treatment Plant SLUDGE, under the Municiple Sludge Hauling Agreement between the City and Hambro / WSG.I directed my comment and query to Commissioner Wes White who was formally associated with Hambro as its president. I asked the Board if the Harbor has a similar Agreement with Hambro to haul its sludge accumulated mud for disposal. Crickets…There was no response from Commissioner White, president Stone or Harbormaster Petrick, the Harbor had not even the least bit of interest in learning about the City Agreement to dispose of sludge from the wastewater treatment plant (WWTP).

This indifference, no matter the words of support from all five Commissioners, festers within me that perhaps one or two of our Harbor Commissioners are ” dragging their feet in the Harbor sludge and obstructing the dredging in favor of quietly supporting another Agenda to remove certain tenants in favoring the development of non-Harbor tenants.

Without naming either the tenants or the two obstructionist commissioners, I will permit you to draw your own conclusions.