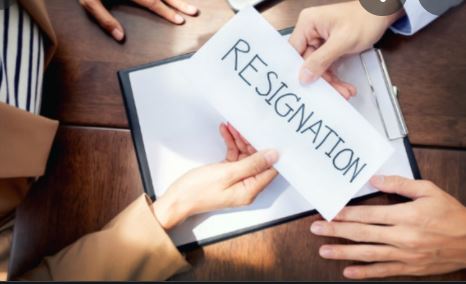 Today, Thursday June 24th at 5PM there will be a protest/picket rally at the Crescent Fire Protection District 255 W. Washington Blvd, Crescent City.

The protest calls for resignations of the Directors of the CFPD prior to the recount of the recent election to increase fire and emergency services property tax assessment scheduled for Monday, June 28. The NO votes prevailed by 18 ballots but a convoluted ballot value protocol developed by Plan West, with a single vote reportedly erroneously placed in the wrong stack of ballots may change the outcome of the election.

*The election follows a rejection of the increased assessment in October, 2020,

*A 14% increase of the City and County General Sales Tax,

*The public costs of both elections was approximately $129,000.

*And an increase in the Transient Occupancy Tax in the County by 20% (8% to10%) with proceeds directed to a questionably mismanaged Harbor District.

The beleaguered, overburdened tax payer is fighting back!

I intend to support those who feel compromised by the unfair ballot process and will be walking the picket line calling for the resignations of four of the Directors, excepting Director Gregorio who stands alone in questioning the results of the election.