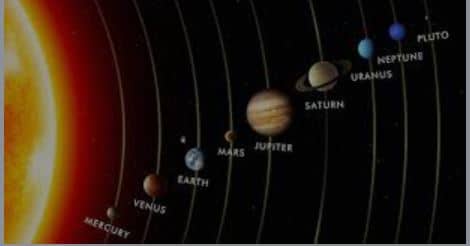 June 24th, 2022 will host a rare planetary alignment. All of the Classical planets that can be seen with the naked eye will align. This will be the first time that our Moon, along with Mercury, Venus, Mars, Jupiter and Saturn have aligned since 1864 during the American Civil War.

Is History is repeating itself in reverse? The American Civil War of the 1860s involved a declaration of War by the Constitutional Republic of the Northern United States against the Democrat Slave States of the South. Depending on one’s perspective, this Civil War was either “The War to Preserve the Union;” or “The War of Northern Aggression.” This time, we are in the midst of a Democrat Tyranny that has declared war upon the entire Republican Party, and the Constitutional rights of all freedom loving American People. Will the entire United States become a Slave State?

If the weather allows, this rare celestial event will be visible with the naked eye. I urge you all to witness this rare event, and reflect upon the significance of the bloodiest war in American history. Perhaps it would be appropriate to consider the blood-letting that has yet to happen. We are in a proxy war with Russia, and at the cusp of another war with China. Will we also face a shooting war with one-another? Can a divided America hope to survive World War III?